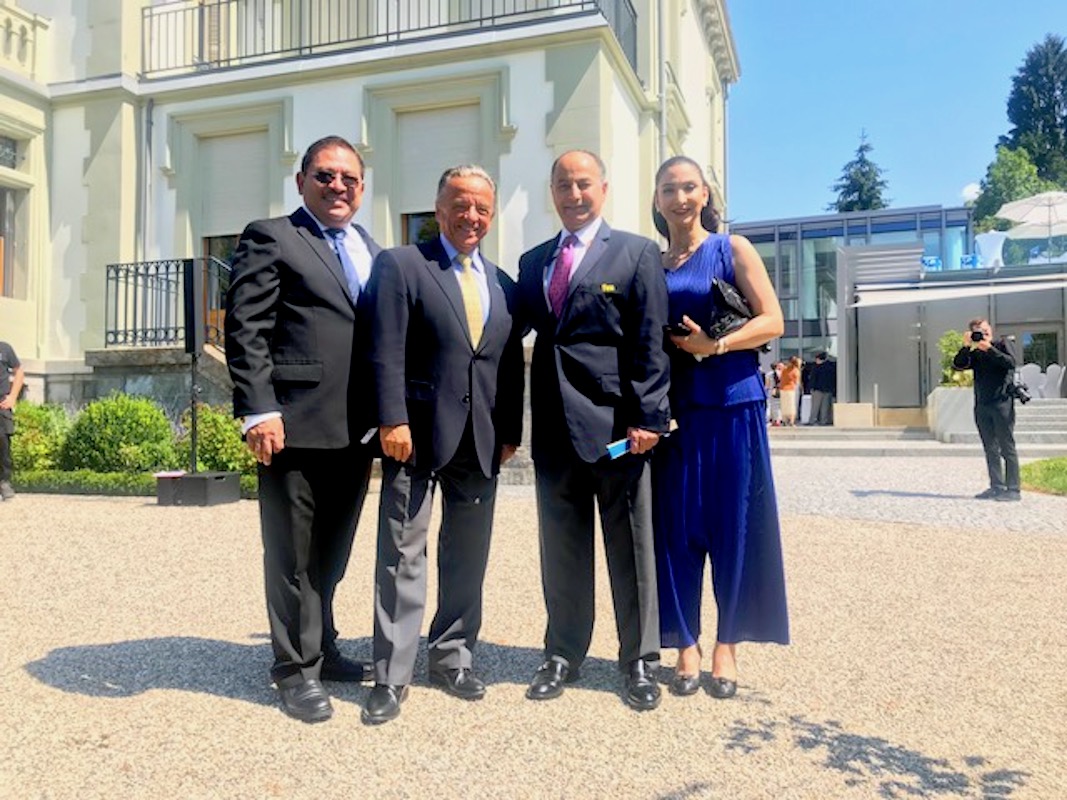 The International Swimming Federation (FINA) celebrated its 110 years of history, in a Gala Dinner during July 19th, at the Olympic Museum in Lausanne (Switzerland). A select representation of Sport executives attended the event, headed by CIO president, Mr. Thomas Bach and ANOC president, Sheikh Ahmad Al-Fahad Al-Sabah; as well as presidents from other international federations, including Dr. Rafael Santonja on behalf of the IFBB, in a new demonstration that Bodybuilding continues consolidating its integration in all the international sports institutions.

The meeting in Lausanne also served to consolidate the incorporation of IFBB to the main commitments in Asia, such as the upcoming Asian Beach Games that will take place this year, in China; organized by the Olympic Council of Asia (OCA). This organization awarded the efforts of the IFBB in its incorporation to Olympism, recognizing our sport and inviting it to participate in its continental events. In Lausanne, President Santonja had the opportunity to meet with its General Director, Husain Al-Musallan -forrmer swimming champion-; reporting him about the evolution of Bodybuilding in the continent.