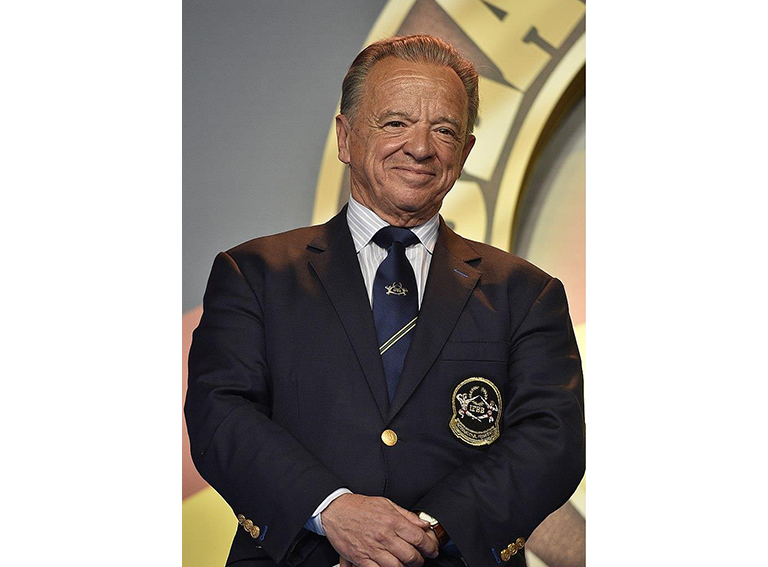 Yesterday the annual congress of the European Federation of Bodybuilding and Fitness took place! With the presence of 41 countries,

and accompanied by the mayor of Santa Susana, Joan Campolier, this year the elections of the executive committee for the period 2022-2026 were held. also president of the international Federation, was unanimously re-elected to preside over the continental federation, of which he was the founder, demonstrating once again his great worth, and the magnificent work he has been doing as a great leader and representative of the sports of Bodybuilding and fitness around the world.

Among other positions to highlight, Ralph Decelis