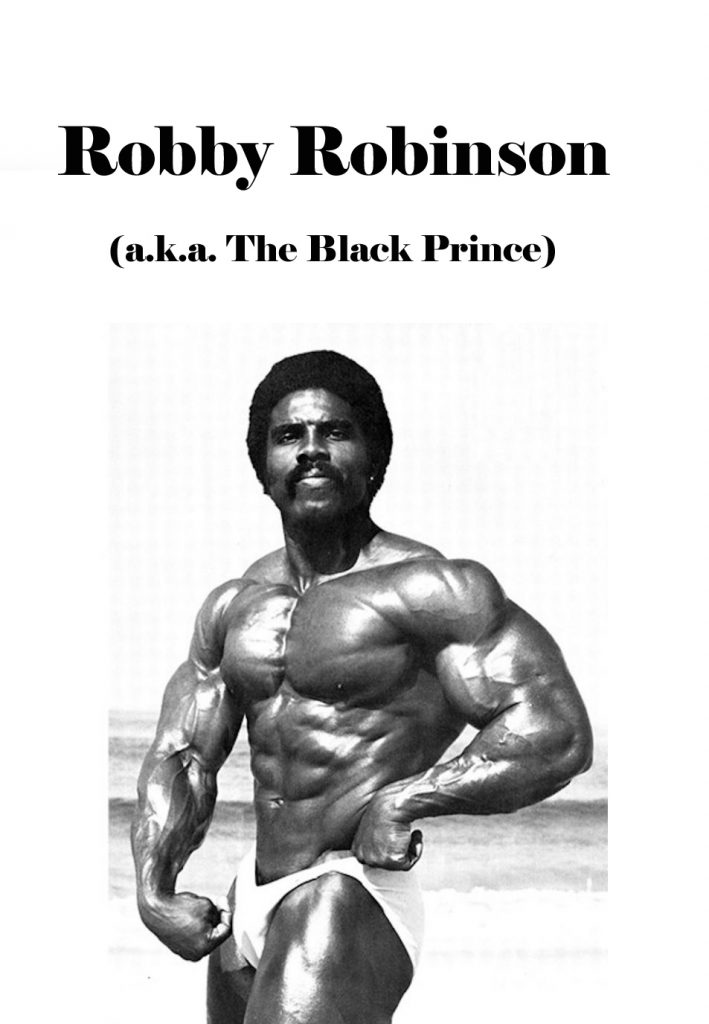 The legendary bodybuilder Robby Robinson (a.k.a. The Black Prince) is the main star in the documentary film about his life that its been recorded and will be titled “The Black Prince: Trust or Bust”.

The documentary is being produced by British company “Evolution Media” and, according to Robinson´s words, it will be”an awesome piece of work about Bodybuilding”.

Robby Robinson, currently 71 y.o., keeps training and involved in Bodybuilding, after an awesome 27-year career as a professional athlete. He retired from competition in 2001, at the age of 55, but never from Bodybuilding Lifestyle. Currently, he is a member of the IFBB Physique America Executive Board, joining his longtime friend Mr Wayne DeMilia.

Congratulations, Robby! We are always very proud of you…!