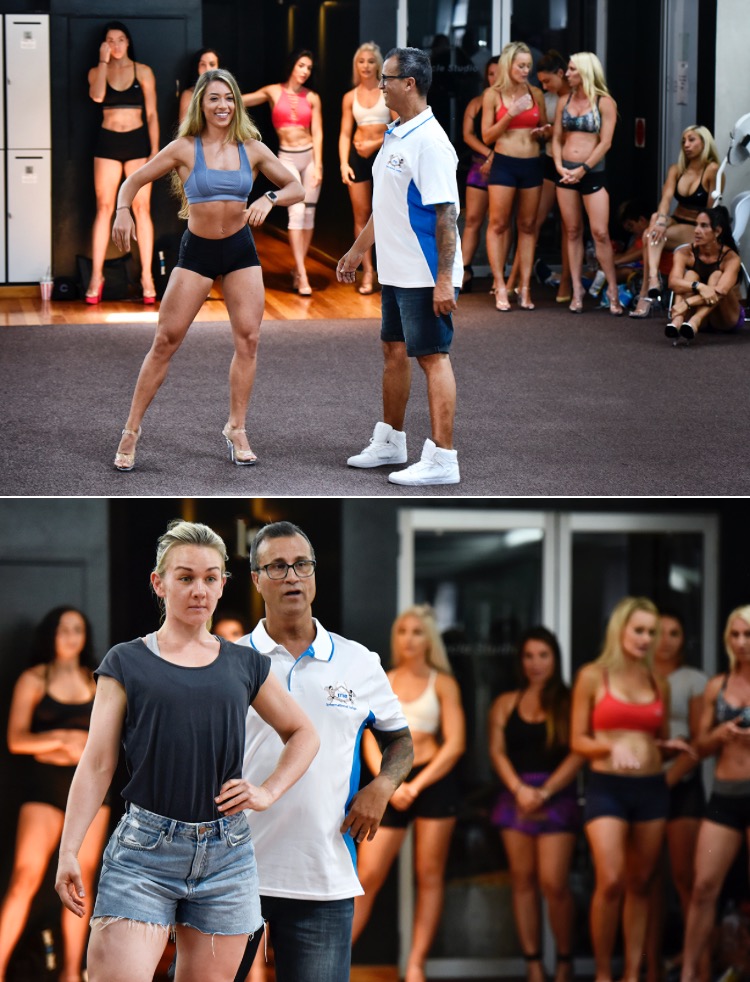 Led by Mr. Paul and Carole Graham, the Australian National Federation keeps boosting Bodybuilding and Fitness, around the country. One of their main activities is to promote the sport, at the highest level, bringing free IFBB Workshops and Seminars to all the competitive athletes: an activity that competitors really appreciate it!

Recent Sunday, 21st January, over 100 athletes were at the City Gym, in East Sydney; working on their posing and asking questions to Mr. and Mrs. Graham, as well as expert international judges as Mr. Andre Barrows –Australian IFBB Head Judge– and others, receiving a lot of motivation and skills. The Workshop was a real success and a new one will be designed for coming next February, in another place.

An important number of athletes are preparing for important events, as the coming next West Australia O’Mara Classic (Perth; 4th March) and the IFBB Australasia (Sydney; 16th-18th March). These free Workshops are a great tool for athletes to maximize its potential.

As previously announced, athletes and supporters can get all the information related to Bodybuilding and Fitness, at the IFBB Australia website http://www.ifbbaustralia.com.au.

Picture: Over 100 Australian athletes got new skills and tips for its career, at the IFBB Workshop, in Sydney.