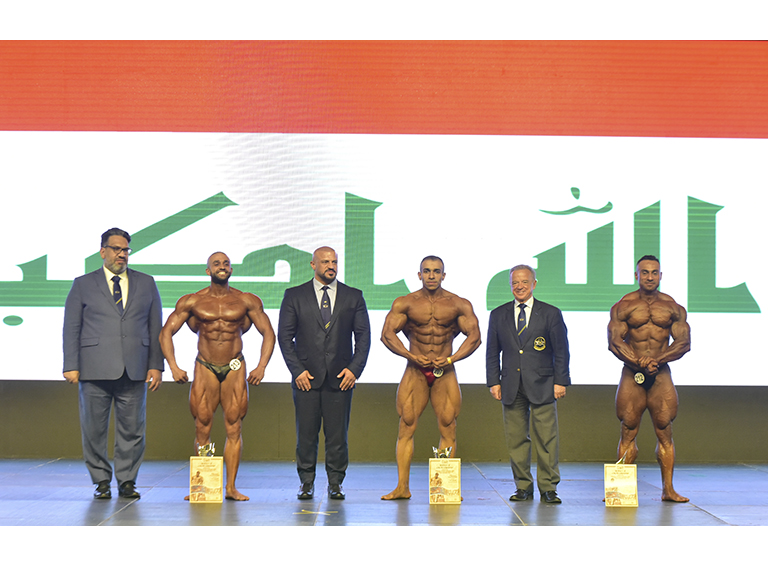 The IFBB Asian Championships in Lebanon were celebrated with great success.

The Lebanese Federation, and its President, Mr.Hassenen Moukaled  organized a  magnificent competition in the incomparable Hilton Hotel in Beirut.

The winners were,  Ali Jail Naser  from  Iraq, in  Men’s  Bodybuilding, Zahraa Ebeid  from Lebanon,  in  Women’s  Wellness,  Haydarah Sweidan  from  Syria, in Men’s Physique up to 179 cm, and Abir El-Ali from Qatar, in Women’s Bikini, among others.

The event was attended by the President of the Lebanese Olympic Committee, Dr. Pierre Jalakh, who received  the Spirit of Sports Award from President Santonja.