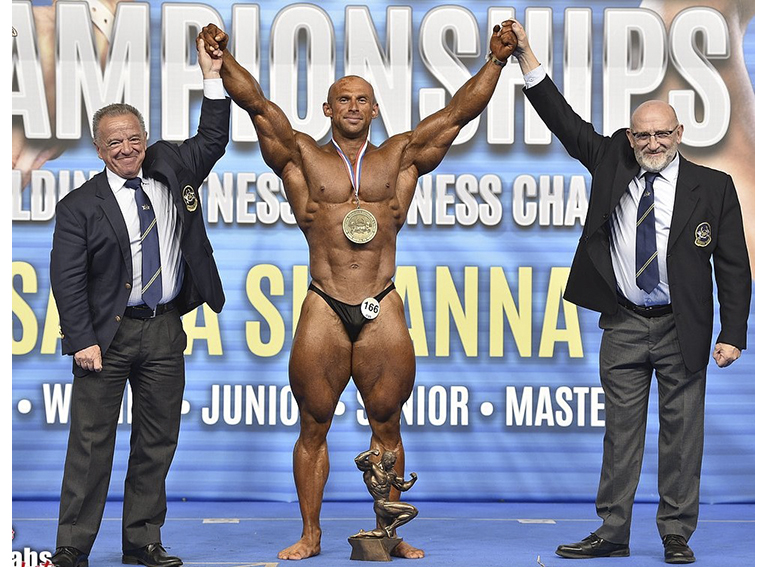 The IFBB World Bodybuilding and Fitness Championships 2021 celebrated in Santa Susanna, the world capital of fitness, has been the largest event in the history of bodybuilding and fitness.

With the occasion of these championships the IFBB celebrated its 75th anniversary, in a competition that counted with the participation of 1. 800 athletes and more than 500 officials from 102 countries.