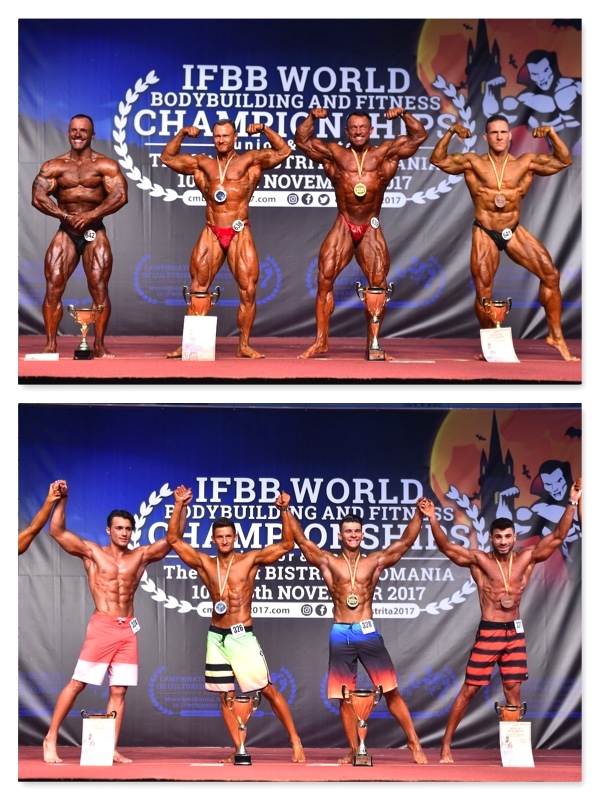 After the tremendous success of the 2017 edition at the Junior & Master World Championships held in Bistrita (Romania), with nearly 600 athletes; the IFBB has decided to separate both events, in order to not slowing down its growth, making easier for the organizing country to enable hotels and facilities for such big figures of international participants.

Thus, in the 2018 season, will be Ecuador and Greece the countries that will host both editions, under the tutelage of their respective national federations and, as usual, in the last dates of the season.

Quito, -the capital city of Ecuador- will host the 2018 Junior World Championships, with the guarantee of the leadership of Mr. Juan Paredes, president of the National Bodybuilding Federation (FEFCLP) and the South American Confederation (CSFF). The chosen date is November 30th to December 3rd.

Only two weeks later, as the culmination of the 2018 season; Greece will host the 2018 Master World Championships, from December 14th to 17th, in a place yet to be decided but with the confirmation of the support of the Greek Federation chaired by Mr. Iordan Leventelis, and the international athlete and promoter, Mr. Anastasios Koligkionis.