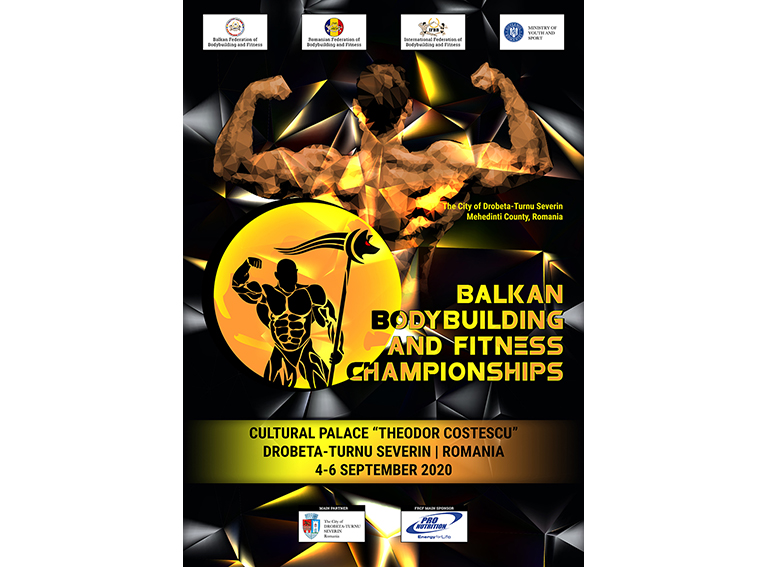 The Balkan Championships, one of the most traditional IFBB official events, will be celebrated next September 4th in Drobeta-Turnu Severin, Romania, organized by the Balkan Federation and its President, Mr. Gabriel Toncean.

On the same weekend, the Fit Model World Cup will take place in Riga, the beautiful capital of Latvia.

Previously, at the end of August Malta will start the season of Invitational events in Amateur and Elite Pro categories.