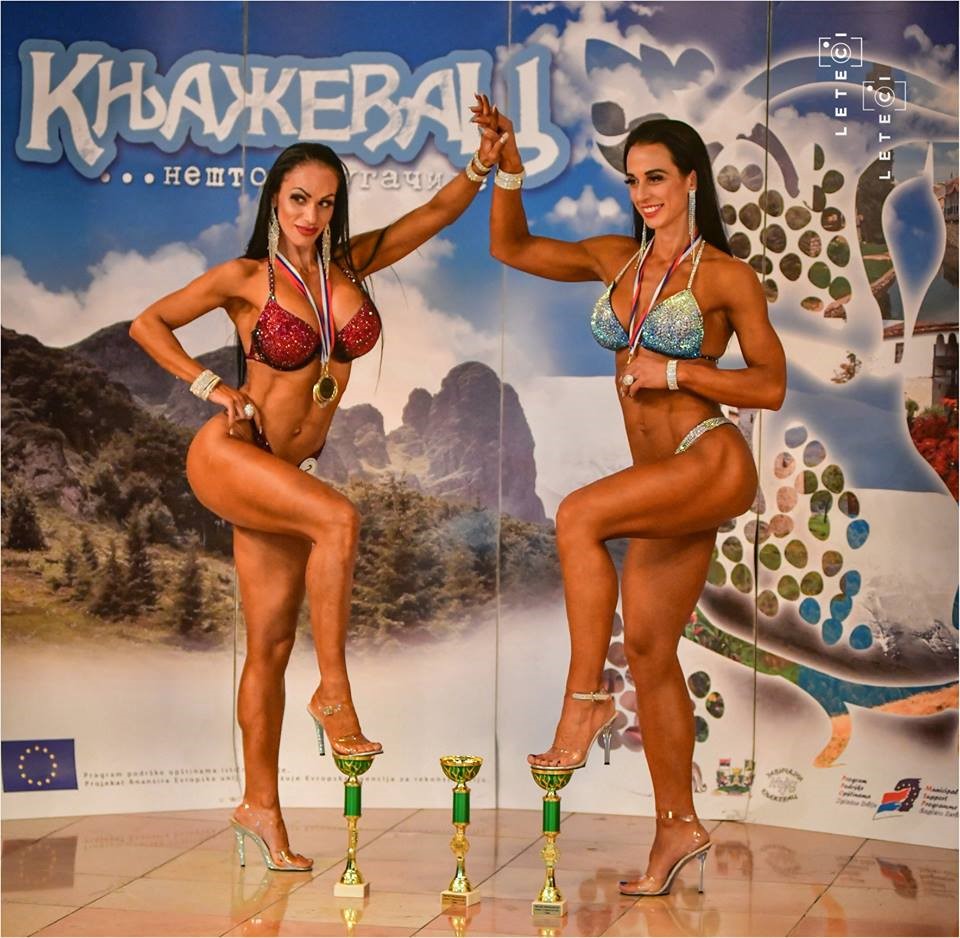 After the successful organization of the First Open Balkan Cup, in November last year, the Second Open Balkan Cup will also be held in Knjaževac, Serbia, from June 28th-30th.

Nenad Vučković, Honorary President of the Balkan Federation, received the support and help of the IFBB President, Dr. Rafael Santonja, to make this Balkan Cup, for the development of bodybuilding and fitness in the Balkans. This new event is a very important competition for the Balkans, that took its permanent place in the thick agenda of the IFBB Calendar.

The Balkan Cup is open for all European National Federations and will offer a total of 9 Pro Cards.

Knjaževac, a city in southeastern Serbia, known as “Little Venice”, has many years of tradition in the organization of numerous bodybuilding and fitness competitions, and the governing political and sports structures of this city and region has always given maximum support for this events. Thanks to that, Knjaževac always proved to be an exceptional host for the many athletes who stayed there.

Knjazevac will once again be the center of the gathering of the best athletes of Europe and the Balkans, and the organizers of this event, the Municipality of Knjaževac, with the Mayor, Milan Djokić, the Sport Alliance of Knjaževac, President Mikica Vidojević and the main organizer Milan Vučković, the President of the bodybuilding club “Apolon 1975”, guarantee that all participants of the Second Open Balkan Cup will bring unforgettable impressions from the beautiful and hospitable Knjaževac, and that they will be happy to return next year, in an increasing number.