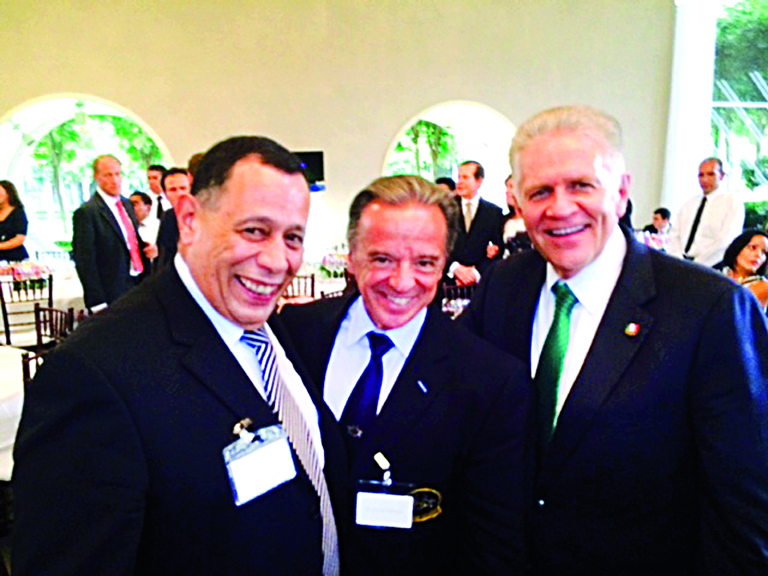 They were also accompanied by Mr. Marco Cabezas, Vice President of the IFBB for North America, and Eng. Eduardo Abdalah, President of the Pan American Confederation of Bodybuilding and Fitness.

The Mexican Federation under the presidency of Mr. Francisco Cabezas is an entity highly valued by the sports institutions of the country and a prominent member of the International Federation.