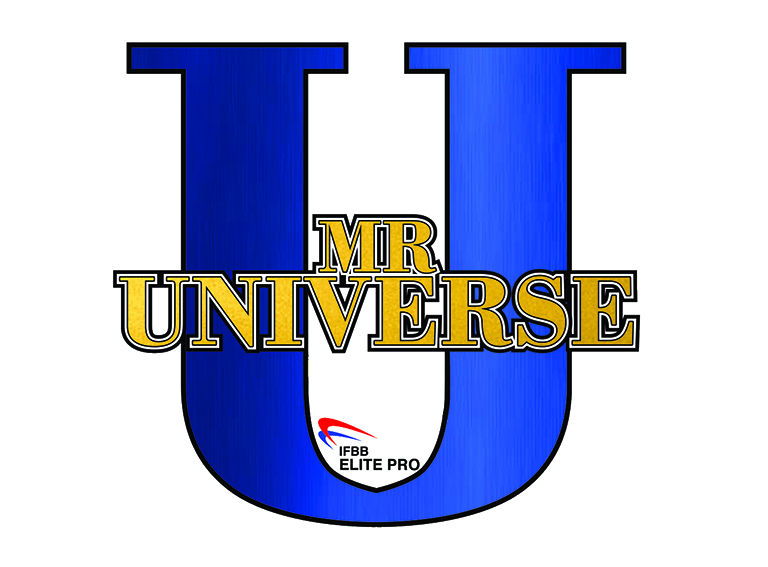 The International Federation has finally released the official posters of the Mister Universe Egypt and Mister Universe Brazil championships, a great event category which this year will be inaugurated in April with the Indian edition.