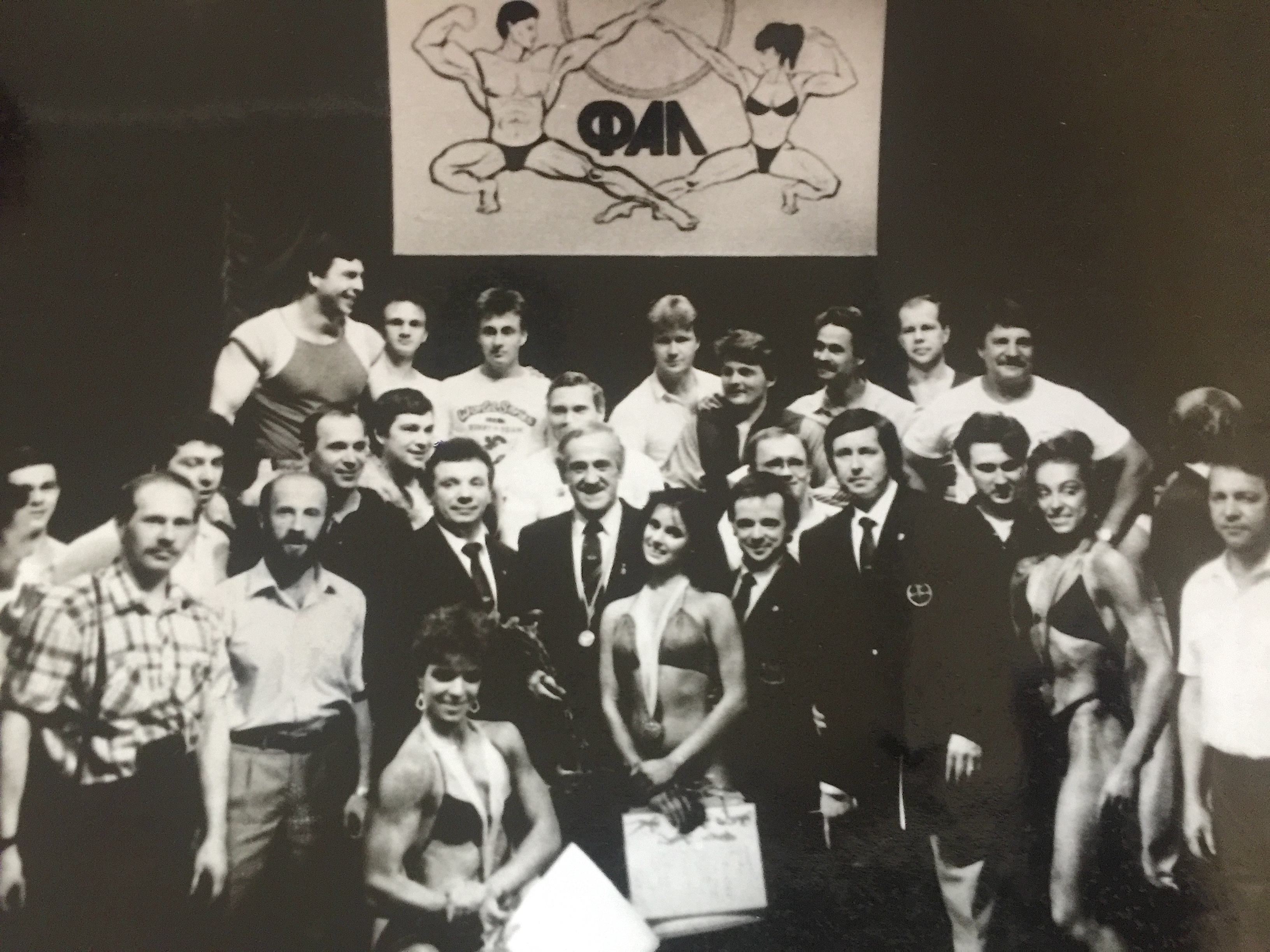 The recent successful Diamond Cup Kiev gave us important memories about how was the Bodybuilding, in the ’70s and early ’80s, at the SSSR; where most of the pioneers are still on duty, working for our sport and IFBB.

At this former times, with the world of the sport still suffering the “Cold War”; the IFBB and Bodybuilding were a fantastic bridge to create friendship and trust between Occident and the European countries behind the “Iron Curtain”.