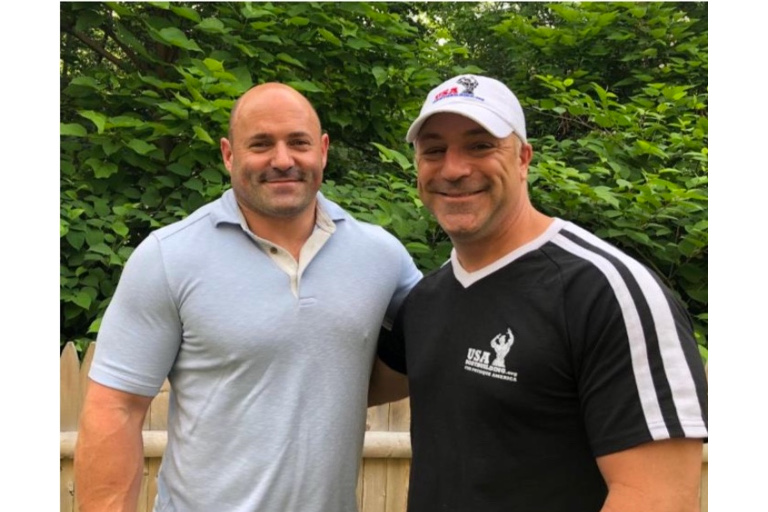 Todd Dery has been involved with Bodybuilding for 25 years as a competitor, coach and trainer. He was the Teenage Bodybuilding Champion, at Green Mountain Classic, in 1993; and won the NPC Mr. Teen New England, in
1994. Todd attended the University of New Hampshire and has a Bachelors Degree in Business Development, Marketing and Promotion. He has worked in the Hospital, Radiology/Imaging and Orthopedic market as a top- ranking Sales Professional for over 20 years. Currently, he is, as well, the New England District Manager for Konica Minolta Healthcare America Inc.