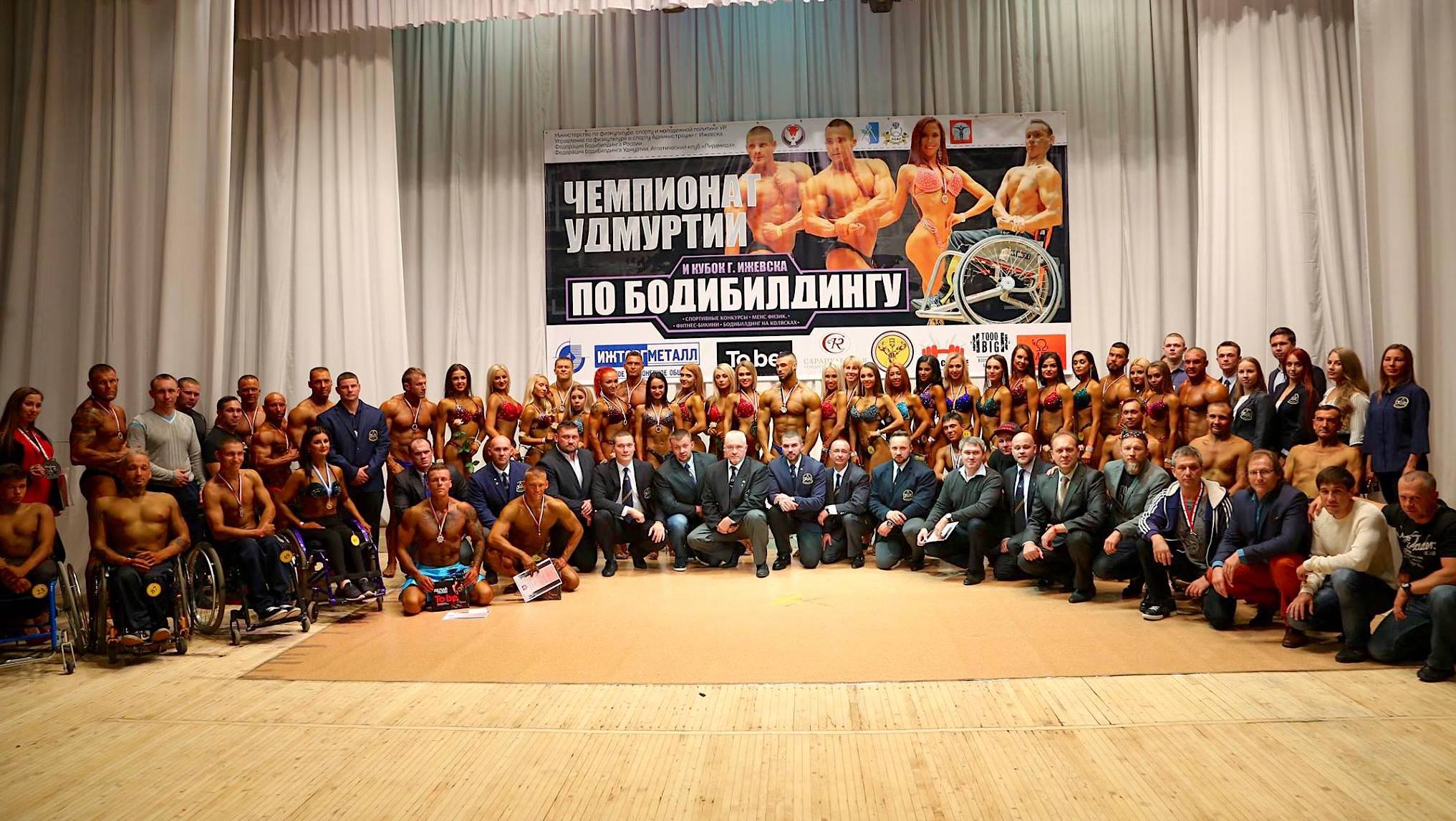 Bodybuilding is sport and lifestyle and one more proof came from the Udmurt Republic: a federal subject of Russia, within the Volga Federal District, which capital city is Izhvesk and this year celebrated the 30th Anniversary of its Regional Bodybuilding & Fitness Federation (FBBUR), linked with Russian National Federation and IFBB.

Led by its president, Mr. Oleg Pogodin; the FBBUR celebrated the recent weekend 21s to 23rd September, its most important event, with one important novelty: it was the first time that was celebrated the Bodybuilding Mixed Pairs category…  in wheelchair! The FBBUR celebrated, as well, the official category of Wheelchair Bodybuilding -opened in 2017- but this year did another step forward, with this excellent initiative to integrate men and women in our sports.