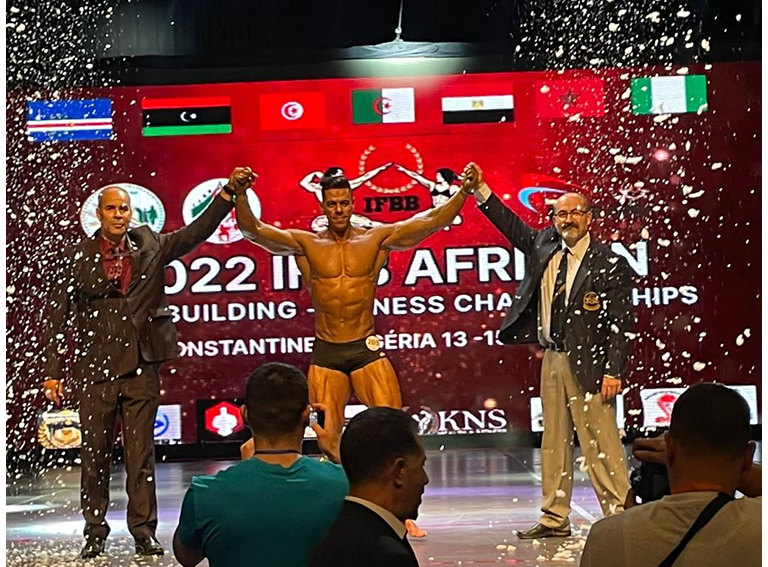 Organized by the Federation of Algeria and its president Kamel Nedjah, the long-awaited African championships have been held in which athletes from the men’s categories of Classic Physique, Men’s Physique, and Bodybuilding have been summoned on stage to compete for the prestigious title of Champion of the continent! Mokdad Ahmed in Bodybuilding, Slatnia Abdelhakim and Lomani Maher, three athletes of Algerian origin, have been winners in their categories! In the team classification, Algeria came in first place, followed by Egypt, and Tunisia in third place. A spectacular fitness challenge edition took place, in which the winners were Belamri Bilel from Algeria and Walid Ayadi from Tunisia in the men’s individual categories, Morgana and Hadjer Fares from Algeria in the women’s individual categories and Sahelania Hakiman and Bouatia Djamal in mixed pairs! The IFBB continues to increase its presence in Africa, a growing federation that has launched its new website this week and will hold its annual congress within the framework of the IFBB congress next November in Santa Susana, Barcelona.