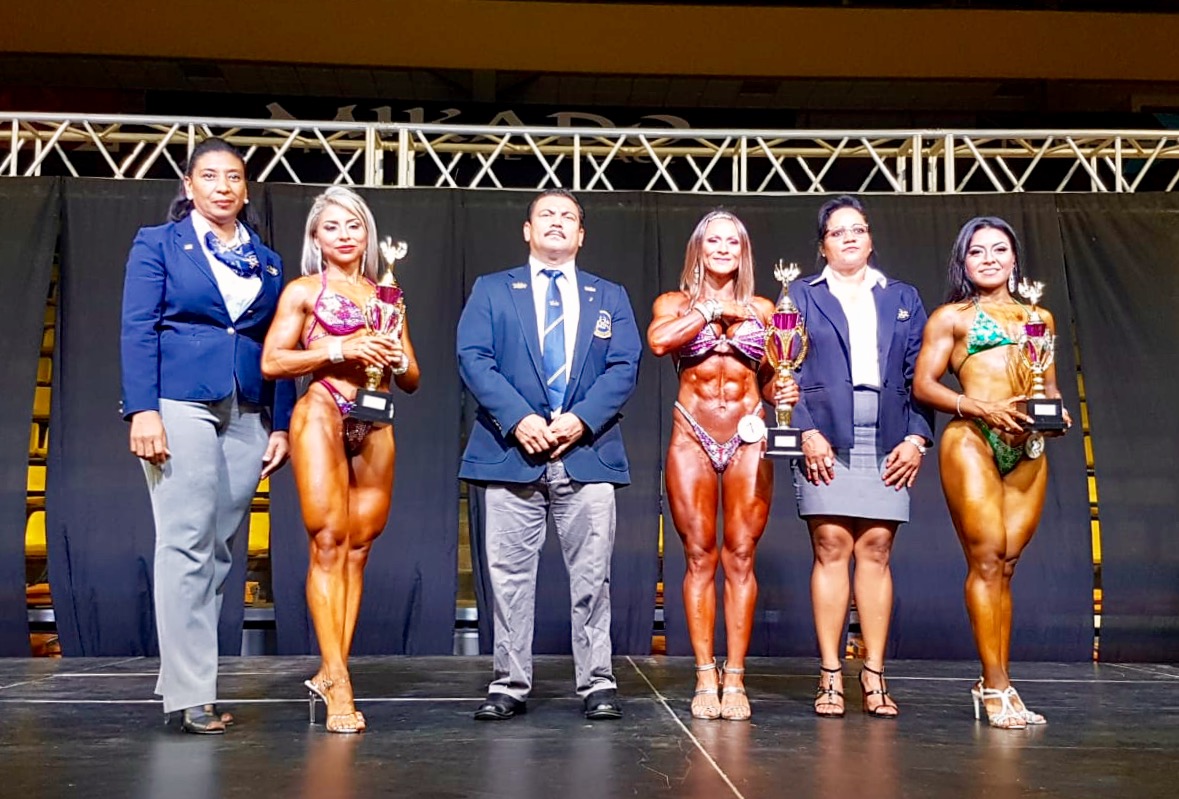 With the participation of disciplines as Wellness, Bodyfitness and Women’s Physique, the competition was open to all the IFBB-recognized Central American National Federations and gave 2 gold medals to the host country. The event represented another important step forward in the promotion of Fitness at the zone: an area where all the federations have the Olympic recognition and started, in the early ’90s, the career for Bodybuilding and IFBB in its target to be a part of the Olympic Sports.

About the results, besides the victory of Guatemala (gold) over Nicaragua (silver) and Costa Rica (bronze) in the Best Team Awards, the main winners were, as follows: