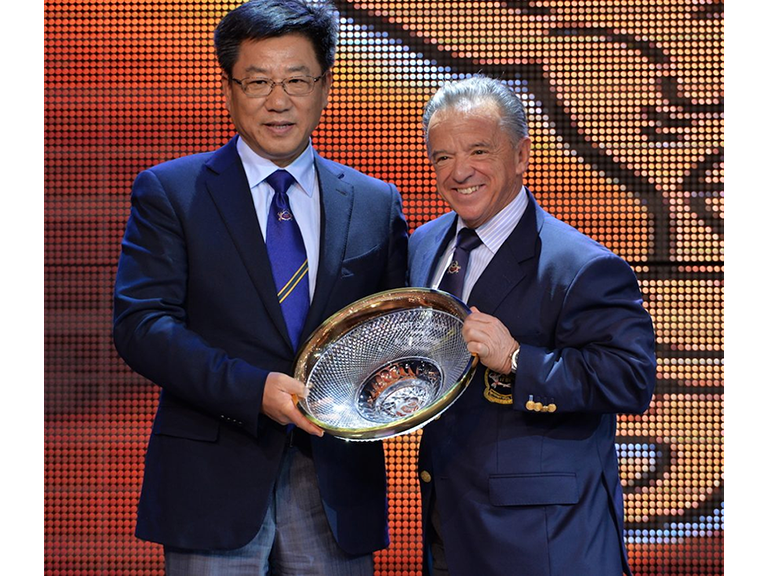 HARBIN, Northeast China, July 29 (Xinhua) — Zhang Haifeng, chief of the Chinese Bodybuilding Association, was elected as the new chairman of the Asian Federation of Bodybuilding and Fitness on Monday.

Representatives of 21 member associations of Asia attended the AFBF Congress unveiled in the northeastern city.

“It’s an honor for me to be elected the chairman, a position of great responsibility,” said Zhang in his inaugural address, committing himself to the future development of the sport in Asia.

“In the following years, with the help of every member of the AFBF, I will make every effort to further develop the cause of bodybuilding and fitness in Asia in response to your trust and support,” he added.

Head of the sport’s world ruling body, Rafael Santonja, chairman of the International Federation of Bodybuilding and Fitness, made a speech through video to express his best wishes to the Congress.