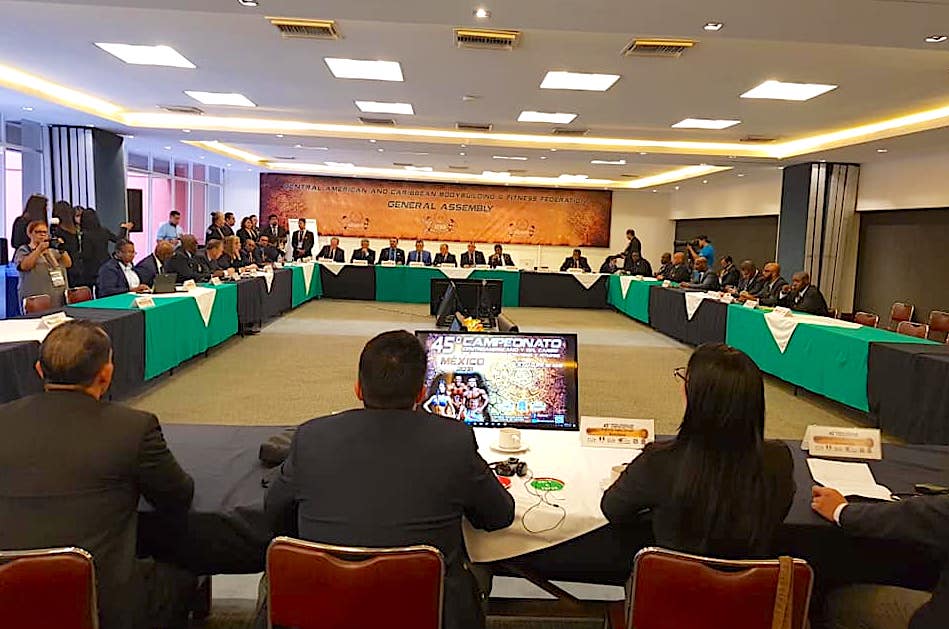 During the Congress, the CACBBFF celebrated their elections for the Executive Board with Mr. Giovanni Arendzs (Aruba) re-elected as President, Mr. Marco Cabezas (México) elected as General Secretary and Mr. Toni Peña (Dominican Rep.) as President Assistant. (The complete Executive Board and detailed information will be published coming soon).

Another important decision was the election of Puerto Rico as the hosting place for the 46th edition of the Central American & Caribbean Bodybuilding and Fitness Championships, in 2019.