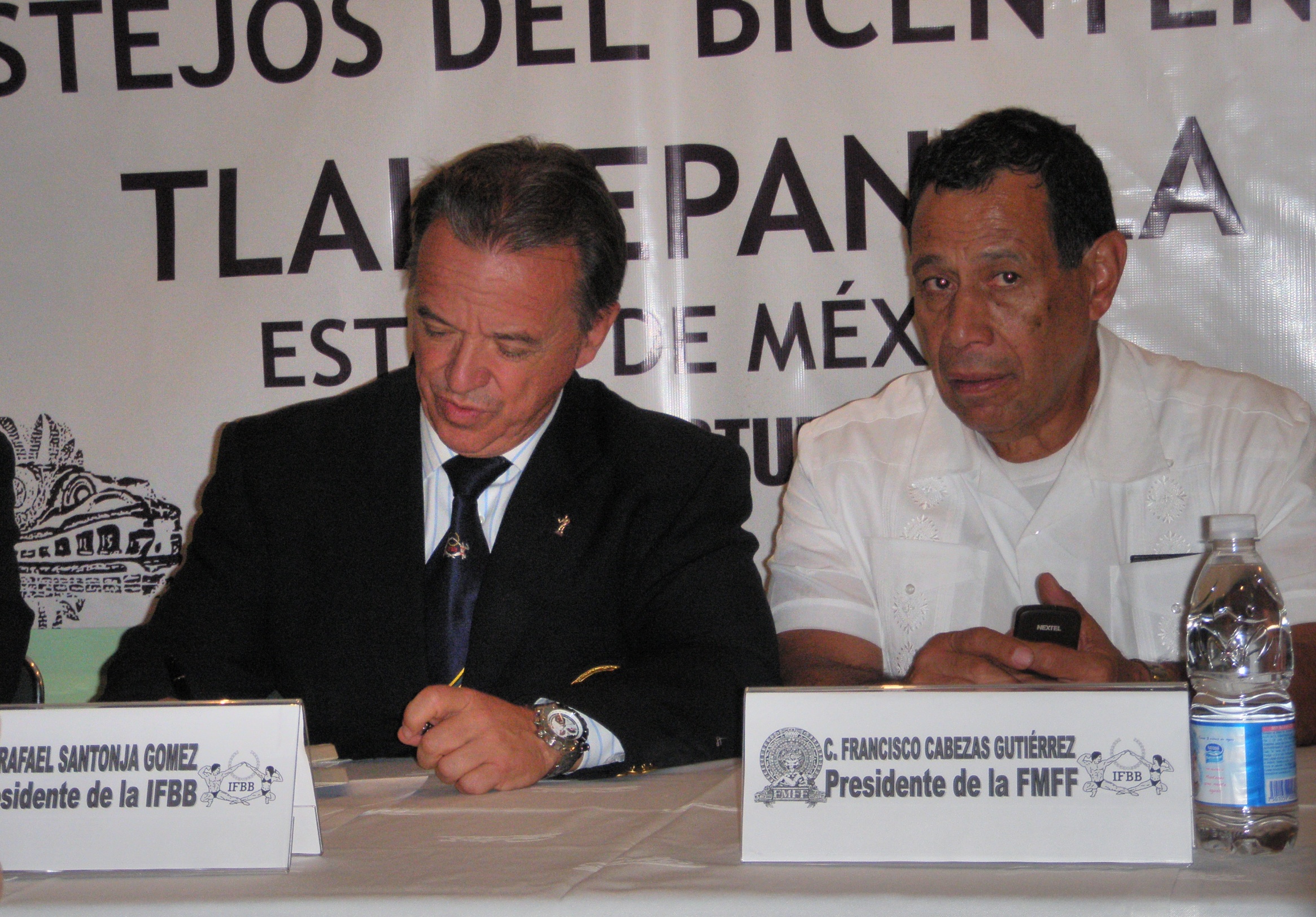 The next IFBB International championship will be the main event for all the countries affiliated to the Central America & Caribbean Bodybuilding and Fitness Federation (CACBBFF) and one of the most traditional championships in the history of our sports: the 45th edition of the  Central American & Caribbean Championships that will be held, coming next July 27th to 29th, in Mexico City, at the magnificent “Teatro Ferrocarrilero”.

The CACBBFF, chaired by Mr. Giovanni Arendsz and the Mexican Bodybuilding & Fitness Federation (FMFF) chaired by Mr. Francisco Cabezas have been working in coordination, during the last weeks, to offer a fantastic event to all the athletes and National Federations participating, with the full support of the Mexican Olympic and Governmental Institutions. Mexican President Cabezas is an outstanding international IFBB key official, with a long record of successful services to our sports and a close life friendship, with IFBB President, Dr. Rafael Santonja.

The 45th Central American & Caribbean Championships will be celebrated in conjunction with CACBBFF Executive Meeting (Friday, July 27th) and the General Assembly (Saturday, July 28th) that will be attended by President Santonja, joining the American executives.

As every IFBB continental championship, the 45th Central American & Caribbean Championships will be included in the 2018 World Ranking and will offer the opportunity to reach the Elite Pro card.