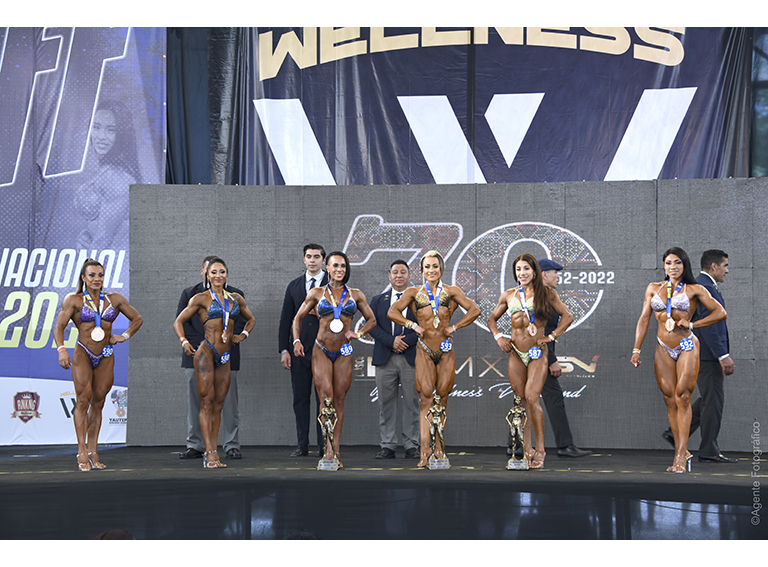 With more than 800 athletes, the long-awaited Mexican national championship took place on the weekend of July 1-4. A spectacular event in which the winners of each category will represent the Mexican team in the different international championships. Athletes like Dolores Ivette, Anabel Pineda and Gerardo Antonio were winners among others.