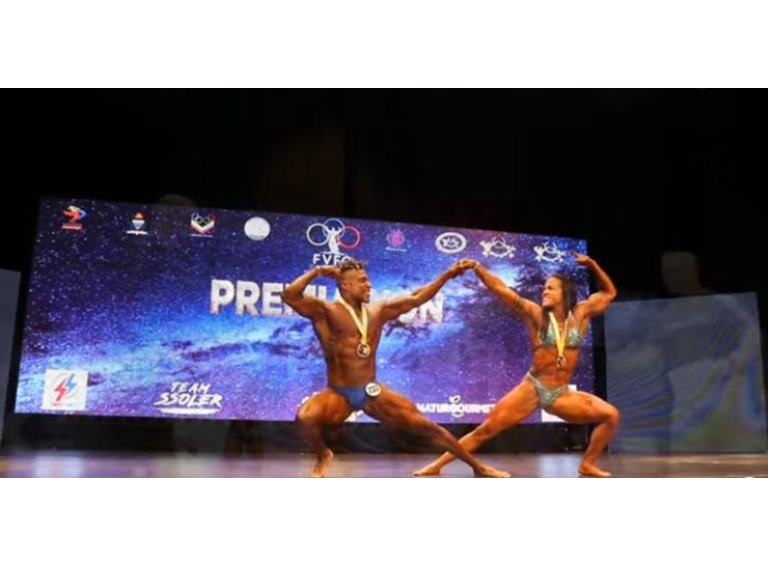 Organized by its president, Mr. Adolfo Martinez and after the success of the amateur national championship. This weekend took place the National Championship A. A resounding success in which 370 athletes participated, 90 being children’s fitness and 260 from the remaining categories.