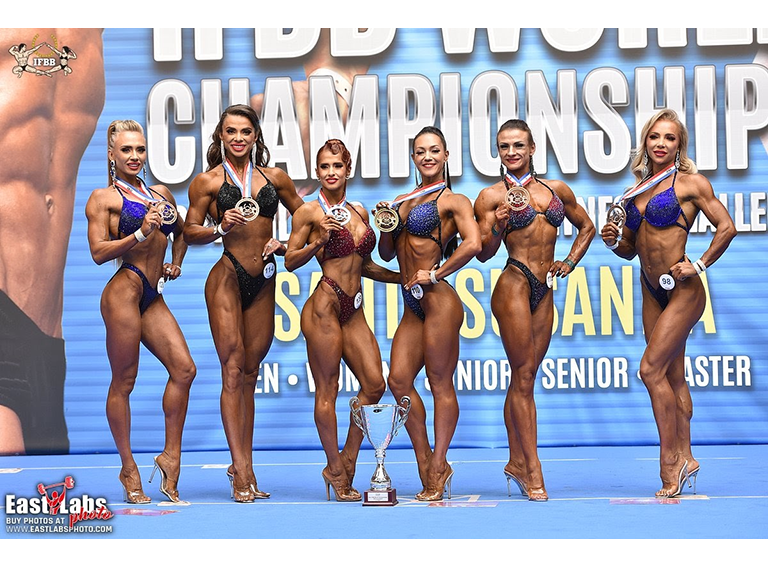 From the well-known capital of Fitness, Santa Susana and with the support of its mayor Joan Campolier, the IFBB Men’s World Championships will take place between November 3 and 7, to be held together with the Women’s World Cup.

Within the framework of the event, the IFBB World Congress will take place; a successful event that in its last edition was attended by 102 different countries.

As we have mentioned in previous weeks, the Women’s World Championship and the Men’s World Cup will be held in the beautiful Korean city of Yeongiu on October 18th.