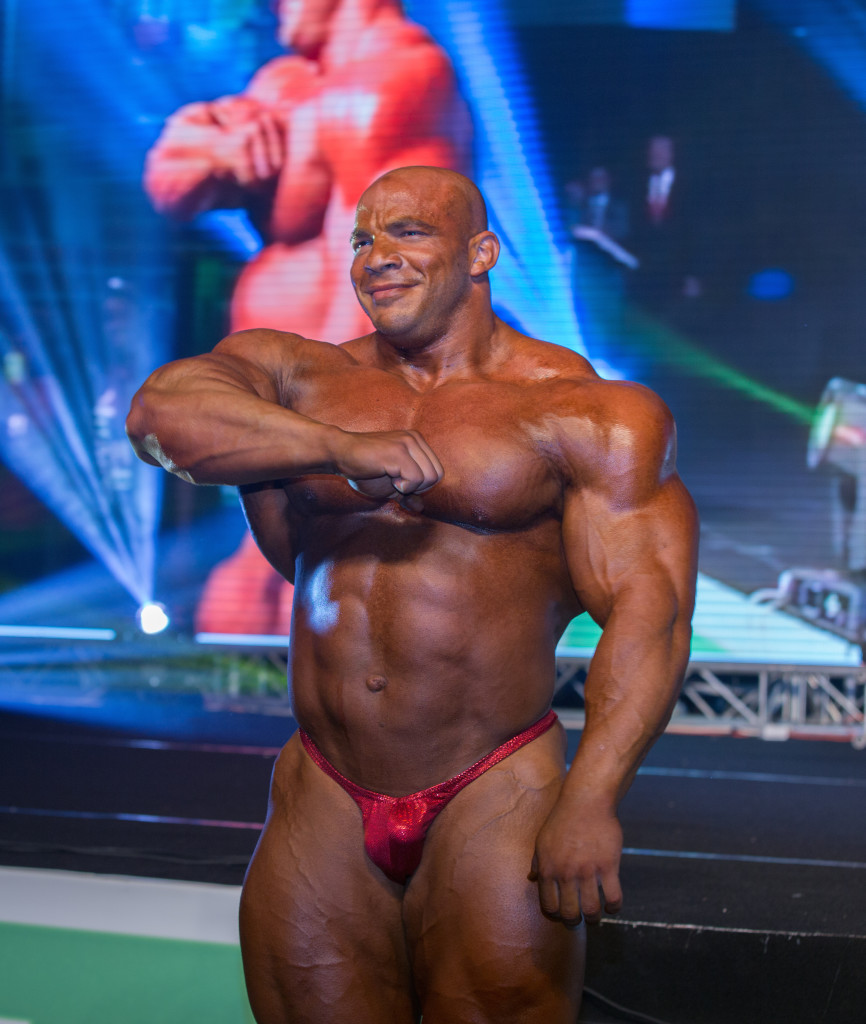 Egyptian athlete now settled in Kuwait, Mr. ‘Big Ramy’ Mamdouh Elssbiay will try to qualify for Mr. Olympia 2015 and ACE 2015 competing and winning at Arnold Classic Brazil, the Championship that will be celebrated on may 29th – 31st. He would qualify directly if he succeeds this weekend in Rio de Janeiro.

The over 130 kg extraordinary athlete Big Ramy will try to achieve his third Las Vegas Competition and then, join the next Arnold Classic Europe 2015 in Madrid. The Egyptian athlete has made it clear that he wants to get off his back his last year’s unexpected injury, which prevented him from competing on ACE 2014.

Although Big Ramy has only made it to 4 championships, he is one of the most famous Pro League athletes because of his charm and his size. He has won both 2013 and 2014 New York Pro championships and he has achieved 8th and 7th positions on 2013 and 2014 Mr. Olympia championships. European fans are looking forward to see him competing at Arnold Classic Europe 2015 in Madrid.