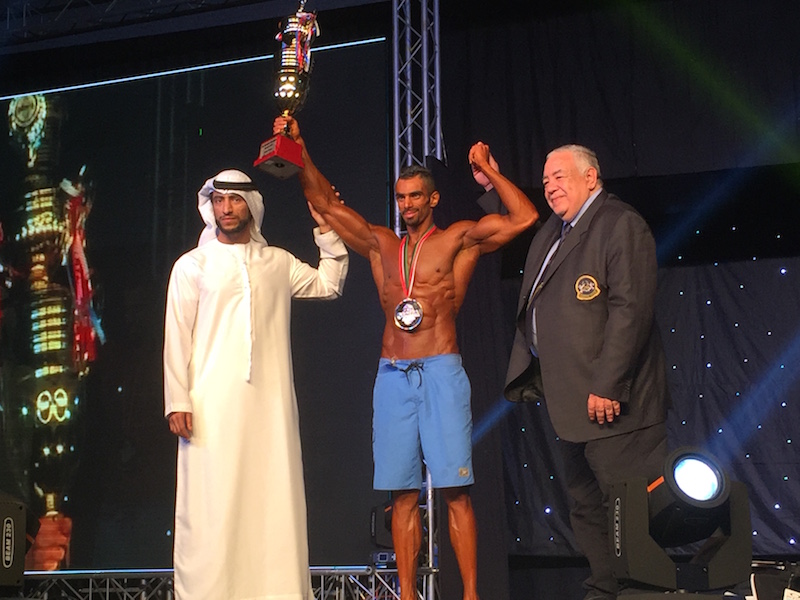 The four height categories needed respectives elimination rounds, challenging the international judges to find the Top 10 who qualified for finals. This finals were a great show where IFBB Pro athletes like Roelly Winklaar, William Bonac or Mammdouh Elssbiay, performed as guest posers, in front of a crowded venue.

The kuwaitian athlete Yousef Hassan Abdullatif (+180 cm) won the overall and their Pro Card, qualifying for next Olympia 2015, in Las Vegas.