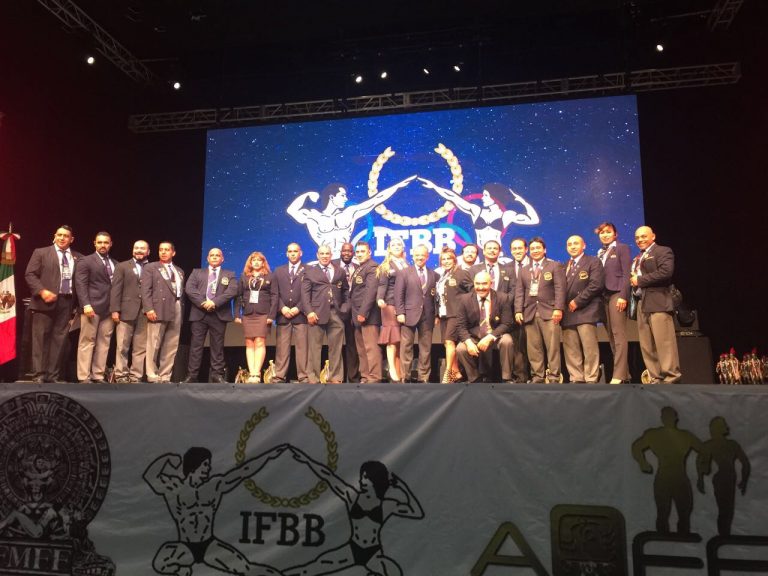 Athletes, officials and supporters from several American IFBB-affiliated National Federations are participating at the IFBB Diamond Cup Mexico that it´s been celebrating in Cancún, Organized by the Mexican Federation (FMFF) leaded by Mr. Francisco Cabezas.