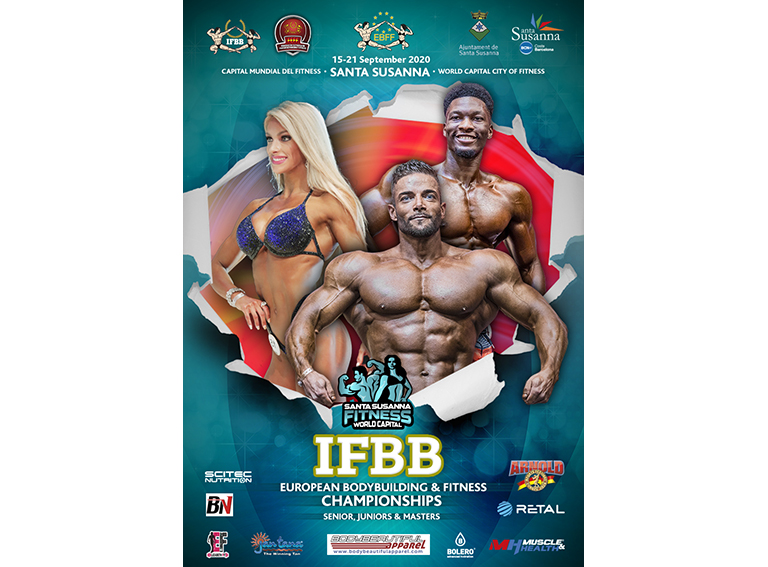 Santa Susana European Championships heralds a series of important invitational pro qualifier events, such as the Diamond Cup in Prague,  the first week of October, followed by the First International Bellux Cup, that will take place next October 10th-11th, in Luxembourg, and the Diamond Cup in Skopje the following week.

A season that starts late but full of action and excitement, always following the health and governments regulations.