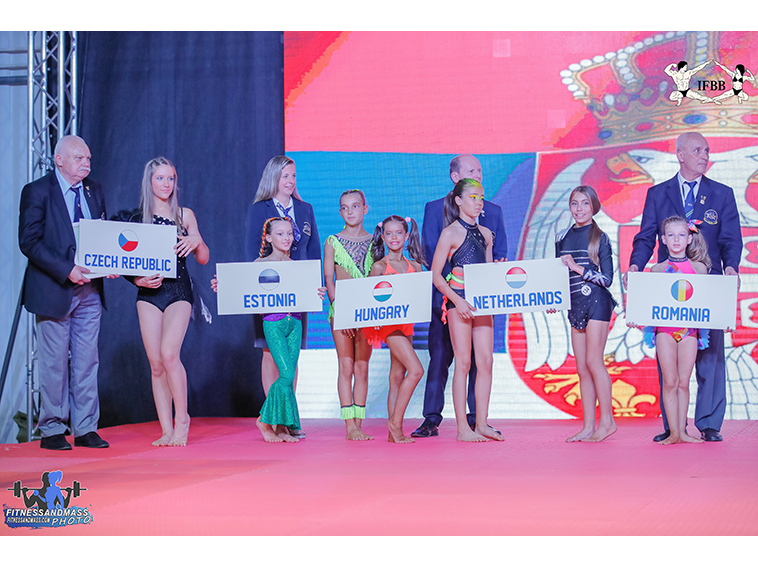 On the other hand, the federation of Serbia, with the brilliant work of its president Goran Ivanovic, organized again the World Children’s Championship in the Serbian city of Čačak

Theparticipation of more than 300 young athletes, who, accompanied by their families, enjoyed a magnificent sporting event.

In the classification por teams was proclaimed champion of the world the selection of Hungary.

Apart from the success in the usual categories, they premiered celebrating for the first time the World Children’s Fitness Challenge Championship, the new revelation of the sport in both children and adults!