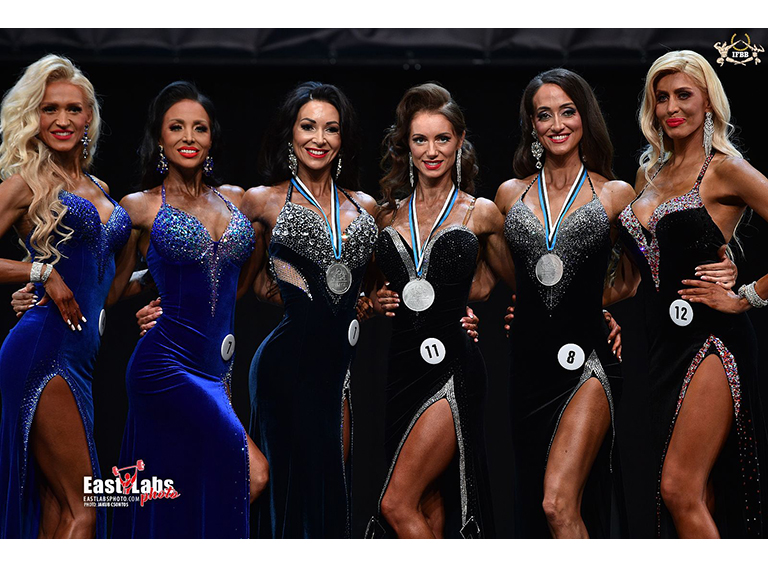 We start the news with the brrinte European fit model championship held in Estonia!

Filling the city of Tallinn with beauty and color, we were able to enjoy the European Fit Model Championship, excellently organized by the Estonian Federation and its president Ergo Metsla.

A spectacular event, in which Karoliina Liitmaa, Nataliia Cherevychna and Julija Kogan were winners

President Santonja visitedthe emblematic city of Talliín, accompanied by the President of the Estonian Federation, Ergo Metsla, and by the executive member of the European Federation, Ott kivikas .

During his visit, the President met with Urmas Sõõrumaa, President of the Estonian Olympic Committee; with Mihhail Kõlvart, current Mayor of the City of Tallin accompanied by the Estonian Undersecretary of Sports, Tarvi Pürn