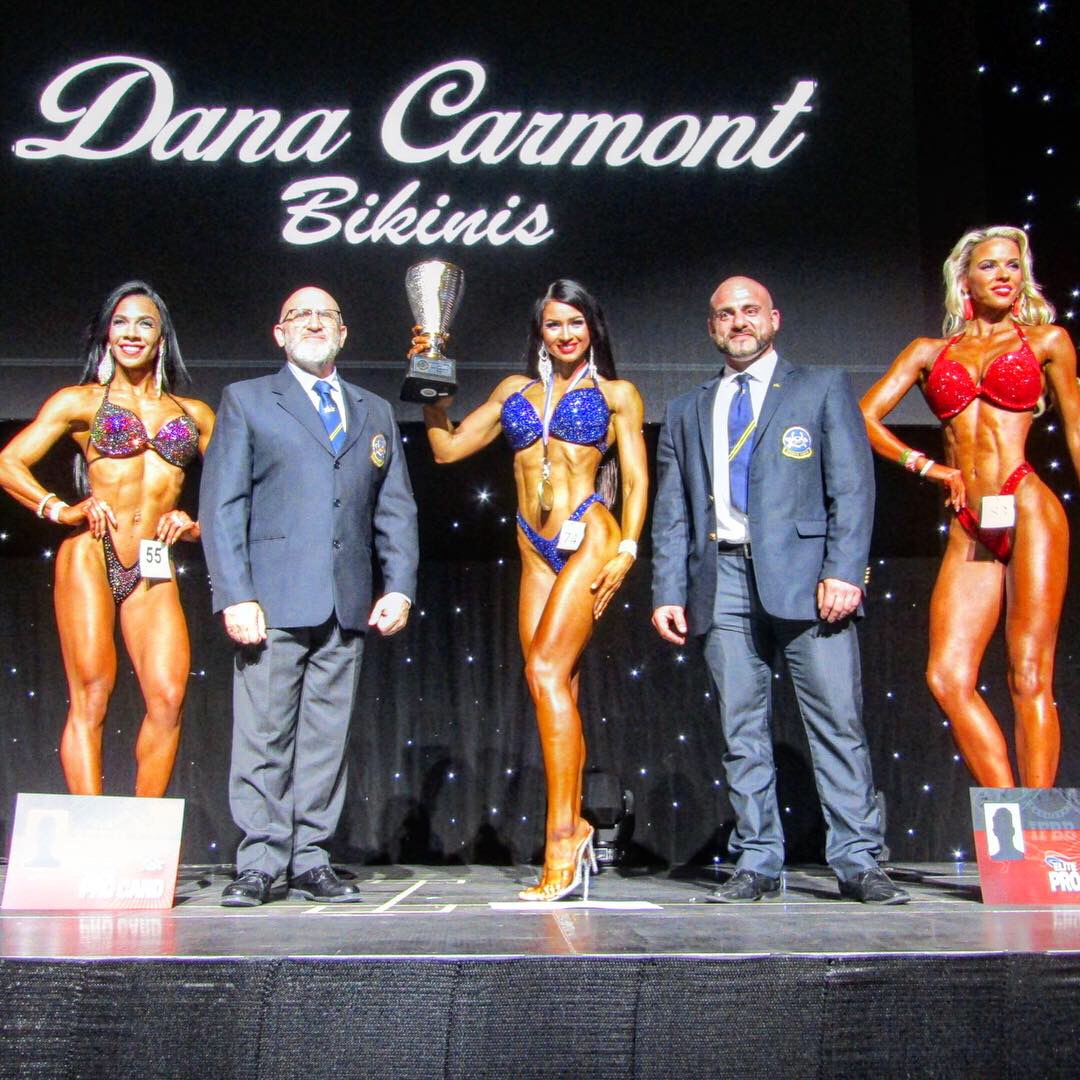 Fantastic level of participants, during the first session of the 2019 Diamond Cup Malta that is been celebrating during this weekend at the Dolmen Resort Hotel, in Qawra; and broadcasted worldwide through video streaming.

On Saturday 20th, were celebrated all the Women´s categories with new stars earning the Elite Pro Card and testing her competitive level, facing to the next European Championships.

During the evening took place, as well, the 2019 Malta Bodybuilding & Fitness National Championships.

On Sunday will take place the 2nd. session of the Diamond Cup, during the morning -with all the Men´s categories; and the Elite Pro Malta Championships, during the evening at the mentioned Dolmen Resort Hotel.