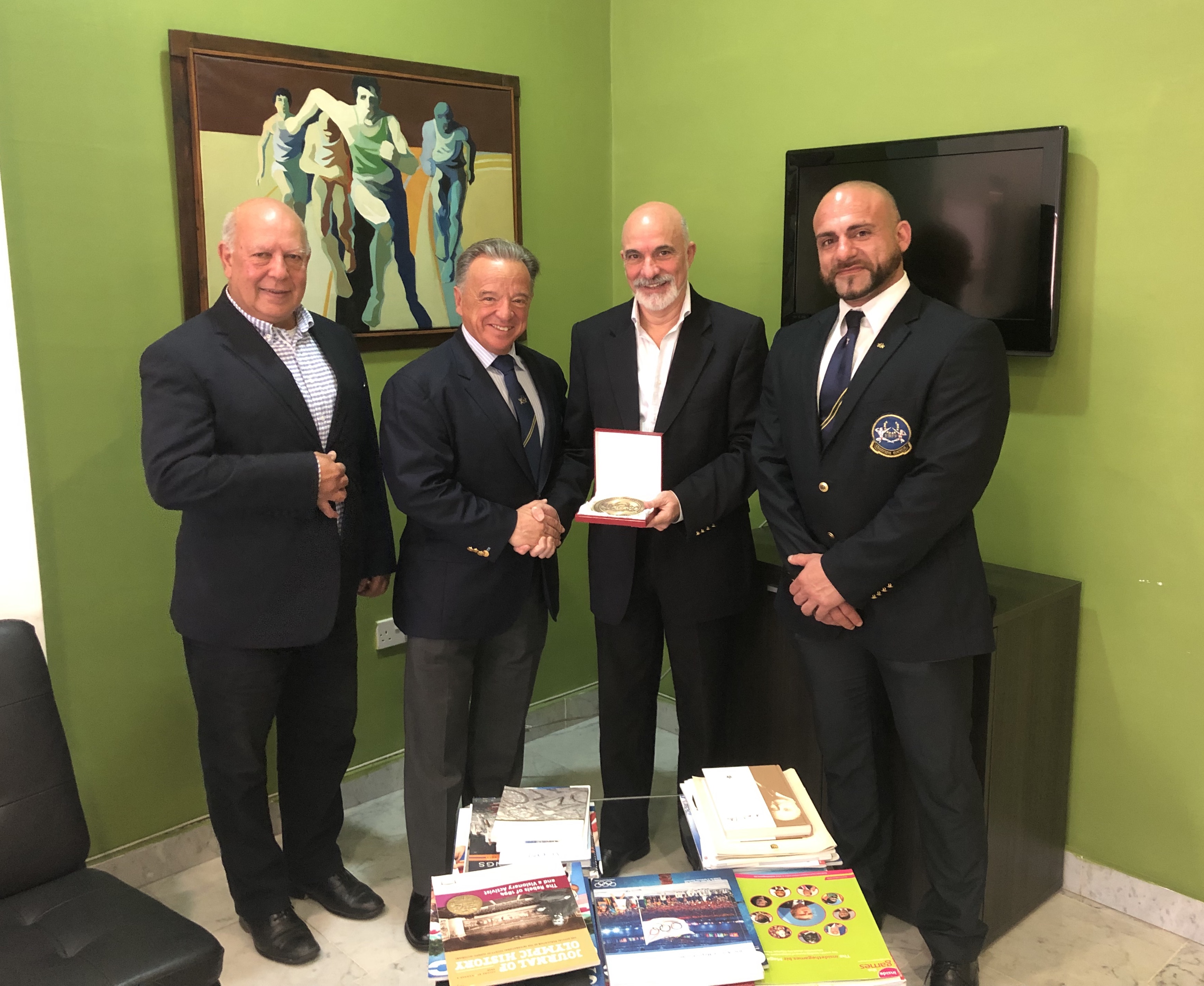 The 3rd. edition of the Diamond Cup Malta celebrated in Qawra, during the third week of April, has been another important step forward for IFBB, in its progressive integration into Olympism.

President Pace Bonello and Mr. Cassar welcomed the IFBB officials, celebrating with them a warm and fruitful meeting related to the progress of our sport, with the Olympic activities.