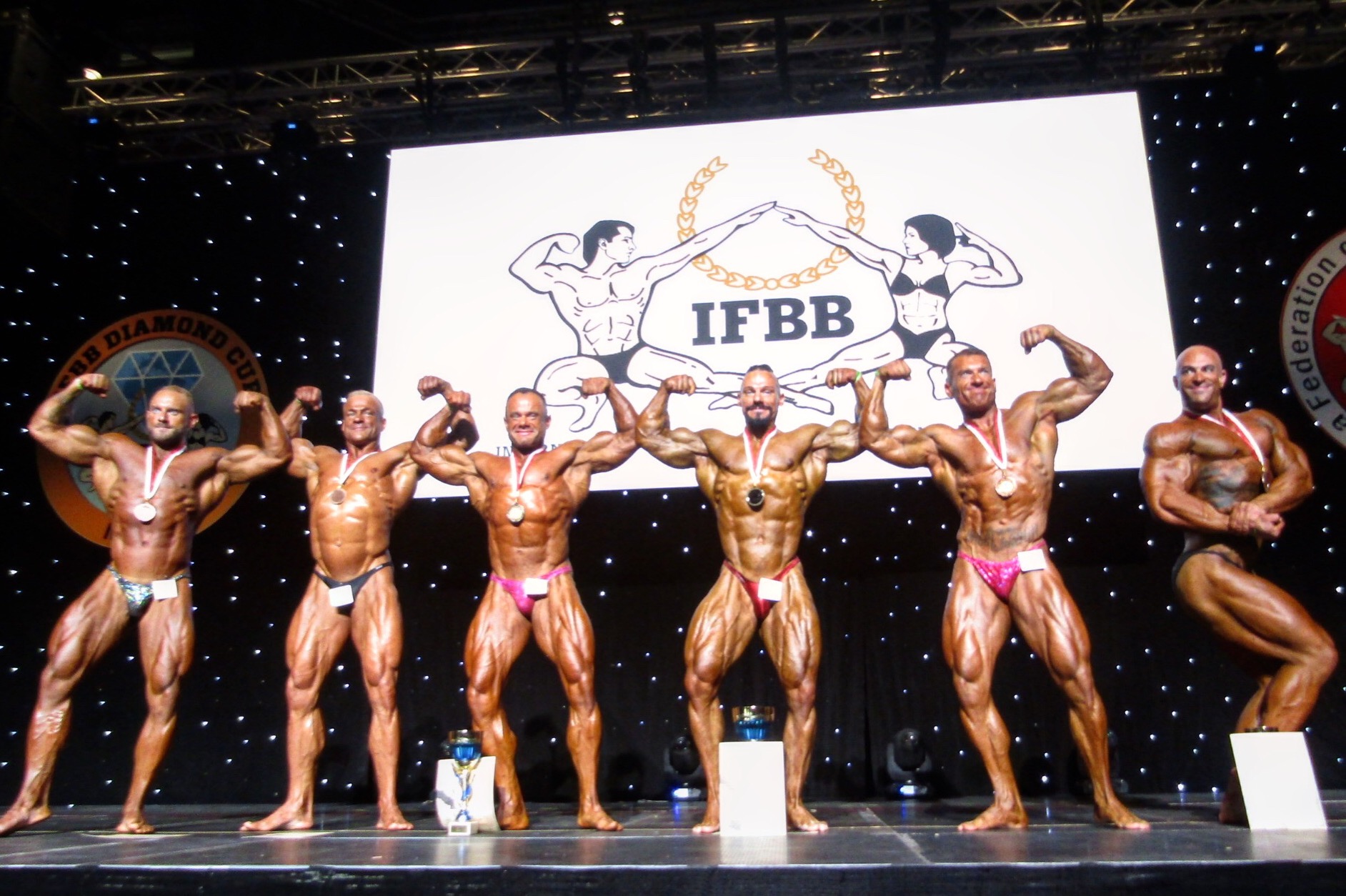 The IFBB Diamond Cup  Malta is becoming in a legacy of the Malta Bodybuilding & Fitness Federation for the sport, in the country. Led by president Ralph DeCelis and a fantastic team of officials, judges, and athletes; the event made another step forward in its 3rd edition, held in Qawra 19th-21st April, at the Dolmen Hotel & Resort.

Increasing its figures in the number of participants, either at the amateur competition, the national championships, and the Elite Pro Grand Prix; Diamond Cup Malta has become in one of the favorites challenges for the European athletes, but also from other continents. In this edition, athletes from Asia and Africa also took part in the contest, even earning medals for Algeria (Bodybuilding) and Kazakhstan (Bikini).

Diamond Cup Malta is skyrocketing and one thing seems it´s guaranteed: we will meet again in 2020!

Image: Fantastic level in all the finals, at the 2019 Diamond Cup Malta.