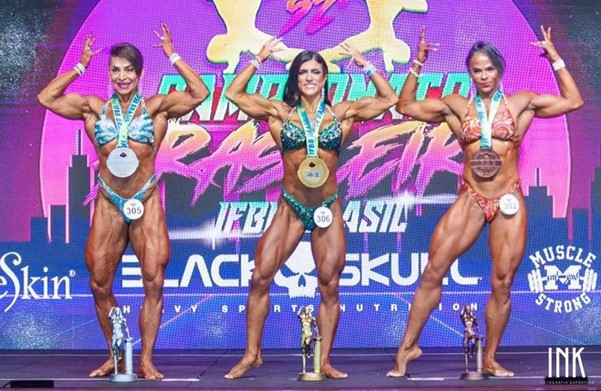 Organized by the Brazilian Federation of Bodybuilding and Fitness of Brazil, under the presidency of Ms. Diana Monteiro, the 52nd edition of the Brazilian Championship took place in which athletes such as Andre Assis, Larissa Dick and Deivison Teixeira among others were the winners.

The activity will continue with the next celebration of the legendary Mr Universe event in Brazil, which will take place in the month of August from the city of Sao Paulo. Held together with the International Fitness Fair in Brazil, you cannot miss this championship that will have a promising amateur edition and $8,000 prize in the professional edition.