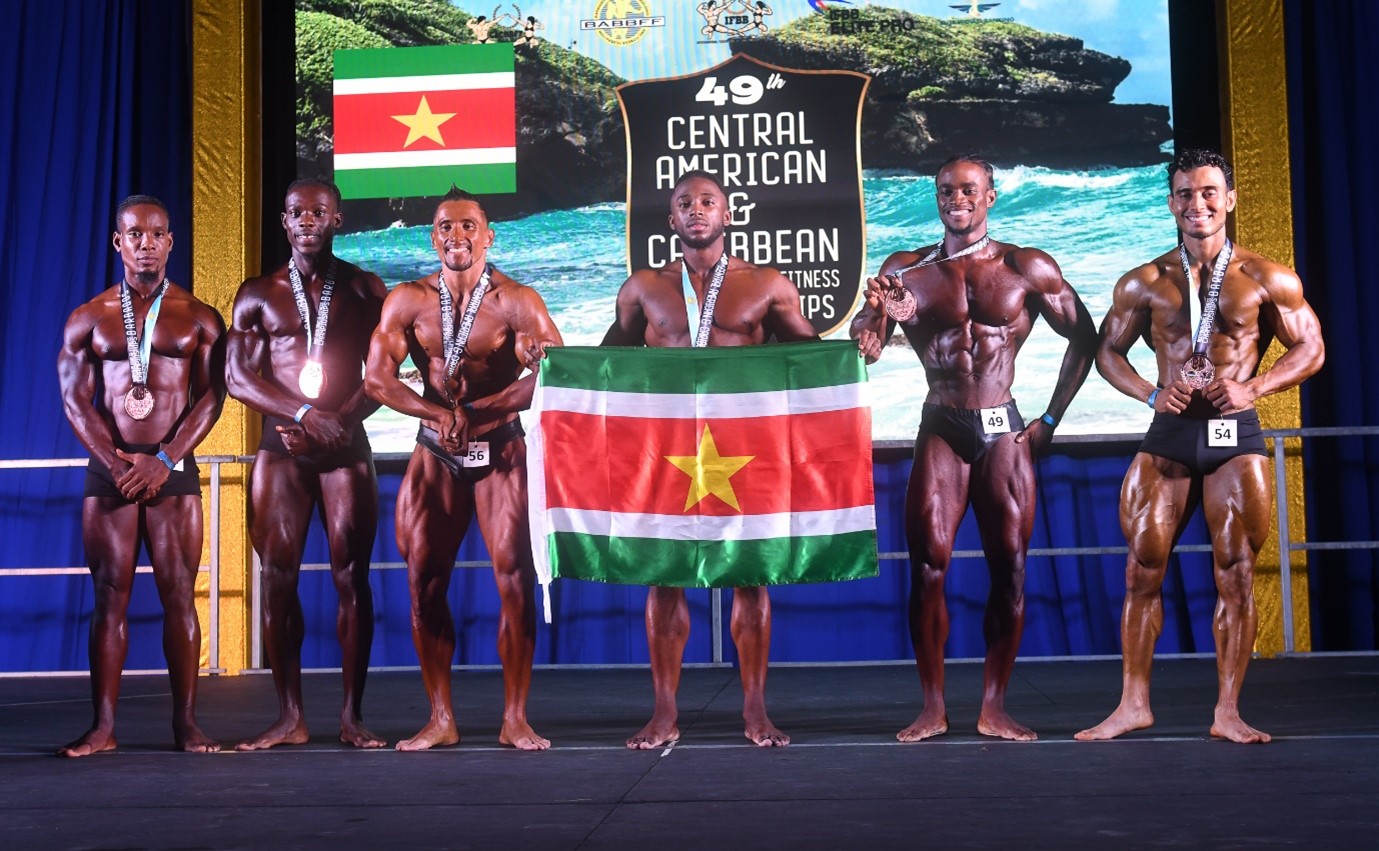 From the spectacular island of Barbados, the well-known Central American and Caribbean championships were held this past weekend with their spectacular professional edition, Roger Boyce Elite Pro Classic Show. Organized by the Federation of Barbados together with the collaboration of the Confederation of Central America and the Caribbean. Febe Marinez Alonzo Moreno from Mexico, Ramon Broomes from the island of Barbados, Ricky James representing Jamaica and Rosanna Fung from Guayana, result winners among others.

The renowned Roger Boyce Elite Pro Classic Show championship was quite a spectacle, with winners such as Kimberley Percival from Antigua Barbuda (reigning world champion bikini fitness), Eddy Wilson and Soepe Koese from Suriname in the Bodybuilding category, Yureika Duarte from Venezuela in the Bodyfitness category and Daniel Houghton from Jamaica in the Men’s Physique category among others.

After the success of the championship, a promising edition is planned for 2023 with $90,000 in cash prizes.