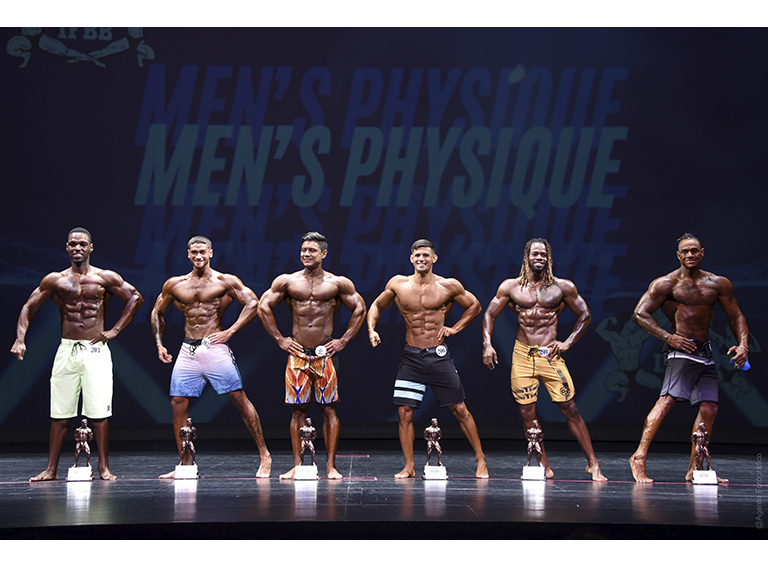 The South Miami-Dade Cultural Arts Center dressed in its best clothes to receive athletes from all over the world in the IFBB Miami Grand Prix “The Battle of Giants”.

A magnificent international competition, of great success, in which the Overall winners were, in Bodybuilding, Alex Hernandez, from Mexico, in Bikini Fitness, Alejandra Rodriguez, as well from Mexico, and in Men’s Physique, Carlos Castro, from Puerto Rico, among others.

The team victory was for the United States, followed by Puerto Rico, and Mexico.