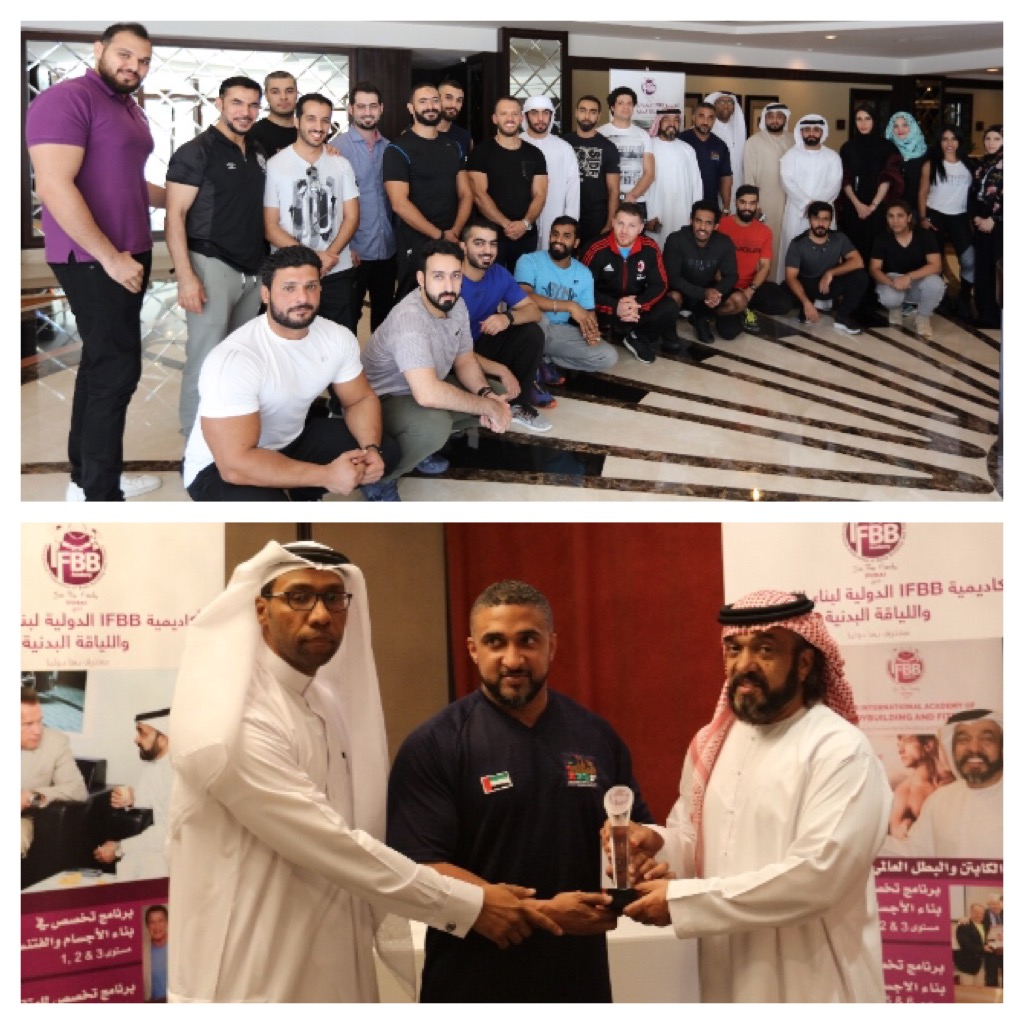 The Gulf area has become in a key point for Bodybuilding, with more and more athletes reaching the medals in the international competitions and, one of the reasons, is the investment in education and skills that athletes and coaches are performing, in coordination with the National Federations and IFBB Academy.

As another example, recent weekend June 29th and 30th, IFBB Academy hosted a new edition of the “Bodybuilding Course Level 2”, in Dubai, with over 30 students attending this edition of the course that was taught by the well-known International presenter, Mr. Jaffa Ashkanani. The course offered interesting strategies on training and nutrition for those coaches and athletes with experience in the basic skills of our sports.