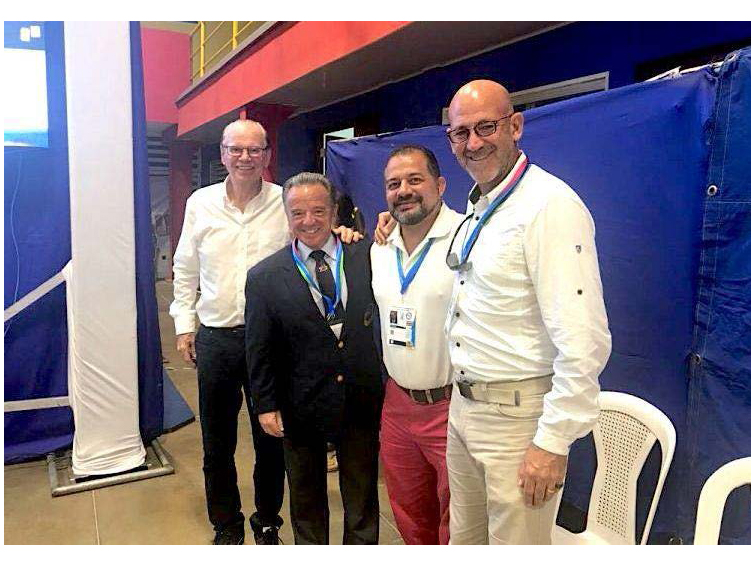 The Central American Games, a classic event of the Olympic Program,

which will take place in Guatemala and Costa Rica in late October / early November, will include the bodybuilding and fitness category in their official medal table.

This has been happening since the edition of 1992,

the first occasion on which the IFBB was incorporated into the Olympic Games.