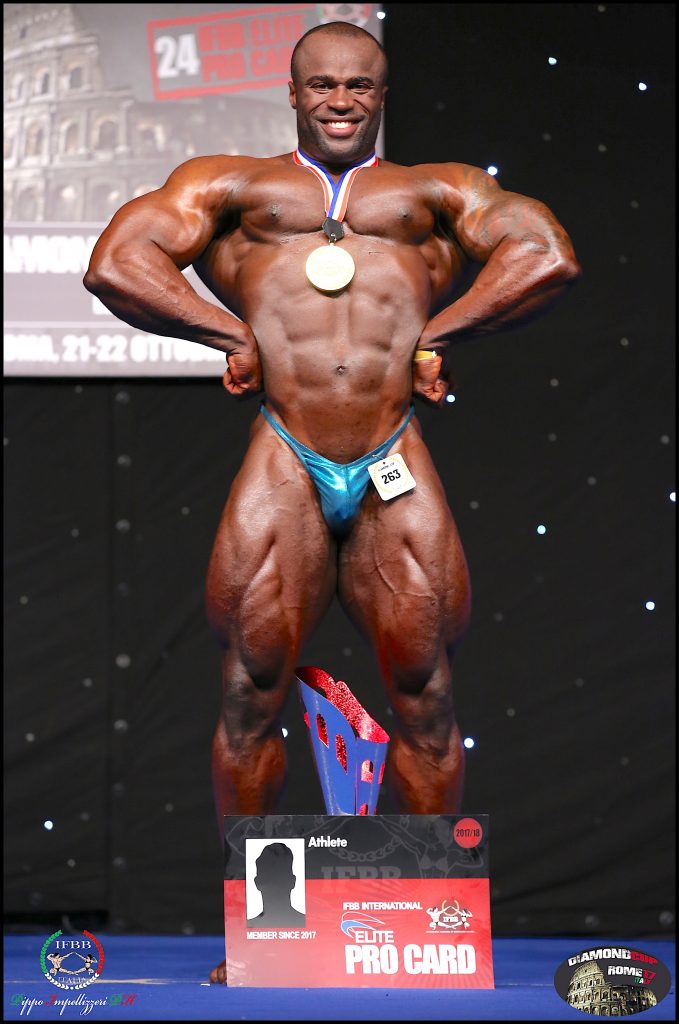 Organized by the Italian Bodybuilding & Fitness Federation leaded by Mr. Benedetto Mondello, the 2017 IFBB Diamond Cup Rome was held in the capital city of Italia, between 21st to 22nd October; bringing new Pro Elite status to the most highlighted athletes.

Roberto Casavecchia (Italy) was the overall winner in Masters Bodybuilding.

With all this close battles, the Super Final in Bikini Fitness was even more unpredictable: the title went to Oksana Brygidyr(Ukraine) with the same 10 points that Natalia Lugovskikh (Russia). Both athletes, undefeated in their respective categories during 2017, will offer an amazing last battle for Elite Ranking, in next World Championships (Biarritz).