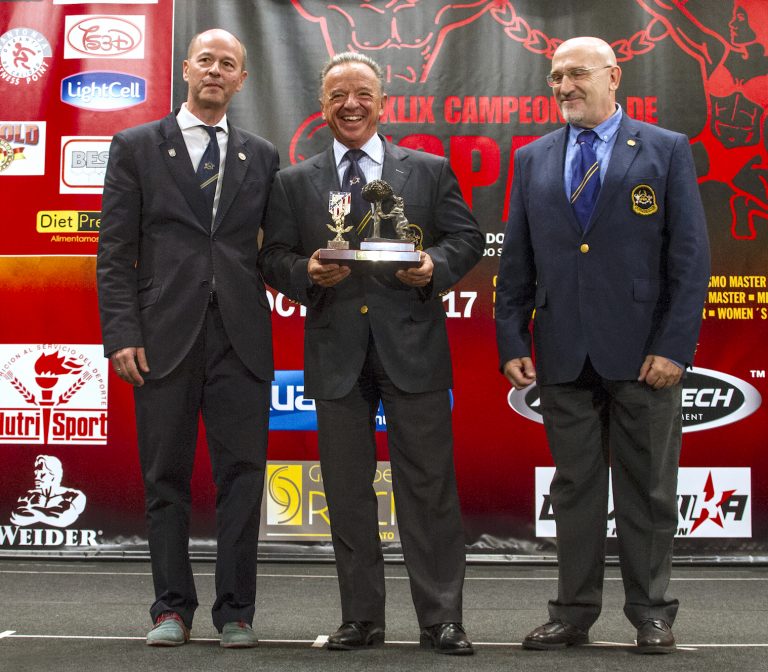 With near 400 competitors, the second session (first one was 15 days ago, with other almost 400 athletes) took place in a well know venue for Spanish audience (in 2010 and 2011 held two IFBB international events) that could host new events for 2012. The official opening counted with the presence of IFBB President, Dr. Rafael Santonja who encouraged the over 1.000 spectators with the brilliant future for the sport, related with Olympism and other challenging activities as 2018 Elite Circuitand new Pro Elite Division.