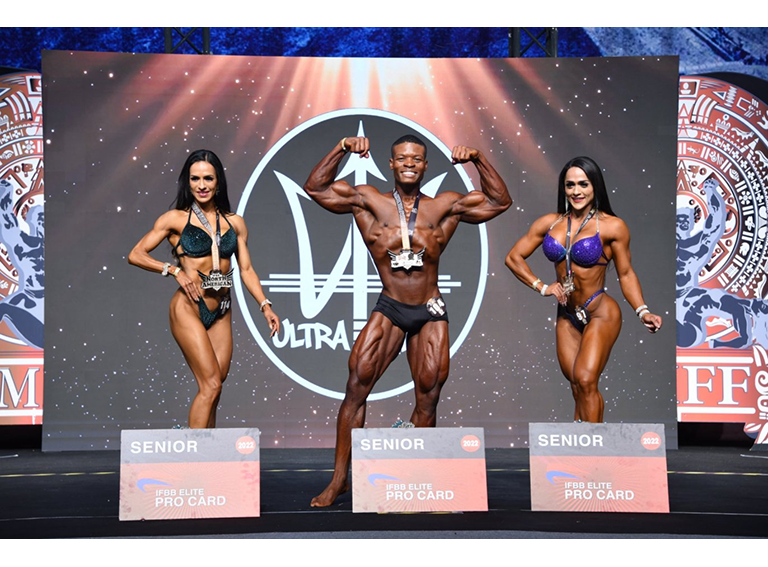 Organized by the president of the Mexican Federation, Mr. Francisco Cabezas, the North American Championship was held from Mexico City! With a large presence of competitors from both Mexico and the United States, they obtained first place; Juan Jose Reyes Alegria in the Men’s Physique category, Luis Fernando Barajas Arenas in Bodybuilding and Maria Magdalena Mosqueda Saavedra in Bikini Fitness among many others. The presence of the IFBB in the continent continues to be active with the upcoming celebration of the 47th edition of the IFBB South American Championship along with its professional version as well as the South American Games that begin this weekend in Paraguay, where the IFBB is participating with the Bikini and Men’s Physique categories as medalist sports.