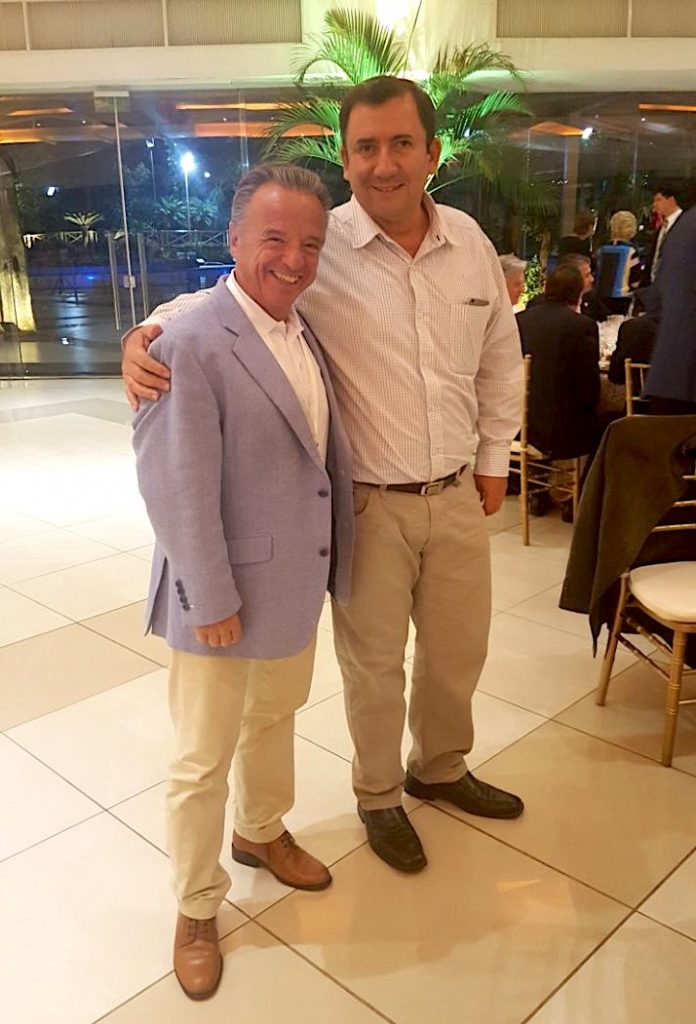 Four IFBB disciplines -Men´s Games Classic Bodybuilding, Men´s Physique, Bikini and Fitness- will be a part of the next 2018 South American Games that will be held in Cochabamba (Bolivia), in its 11th edition. Organized by the General Assembly of the South American Sport Organization (ODESUR), this Games are the most important sport event in the area and will register the participation of 14 South American and Caribbean countries.