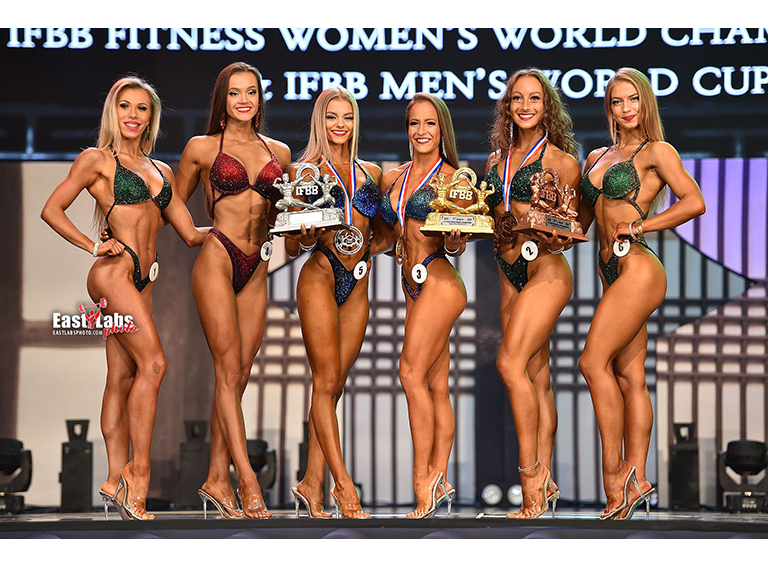 Excellently organized by the Korean Federation (KBBF) under the presidency of Ji Gwan Kwon, with the excellent leadership of his Vice President and chairman of the organizing committee, Mr. Seok Yeong Song. The event was no doubt a great success, with an amazing opening ceremony. Additionally of the World Fitness and Female Championships, and the IFBB Men’s World Cup, another IFBB competition was played as well, as a presentation of our sport at the Gingseng Festival, in front of over twenty thousand spectators, with the top champions playing their posing routines.

In the team classification, the first place went to the team from South Korea, followed by the teams from Sweden and Ukraine.