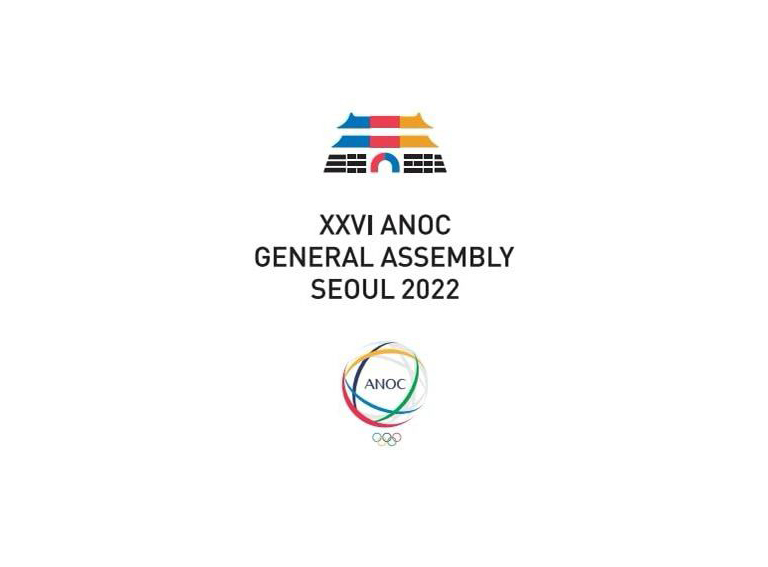 Reinforcing links with the International Olympic Family, President Santonja travelled to Seoul (Korea), attending the XXVI General Assembly of the World Association of National Olympic Committees (ANOC), hosted in Seoul from October 17th to 20th. As every year, President Santonja joined this important Olympic event, to meet with all the Regional Olympic Sports Organizations and NOCs Presidents, updating them on the progression of Fitness, and getting new achievements and and a solid source of inspiration for our athletes and our sport .