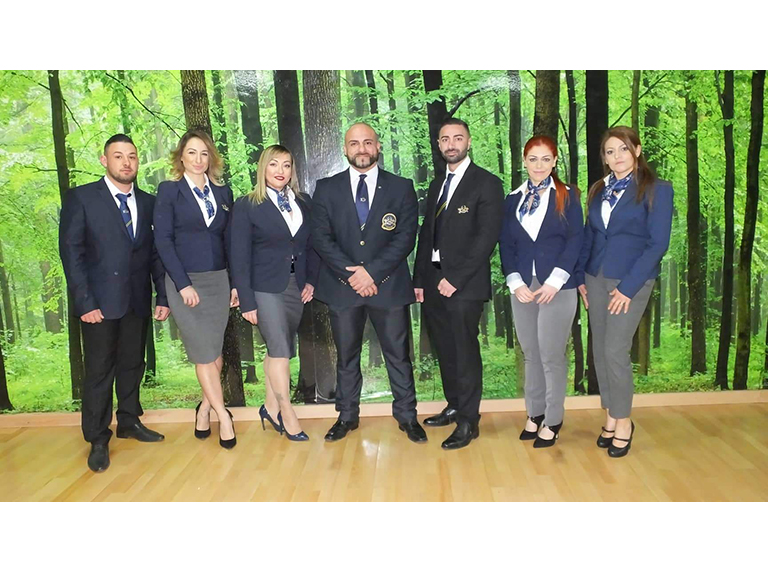 Past Sunday 27th the Malta Bodybuilding and Fitness Federation celebrated its Annual General Meeting at Fort Fitness, Sliema.
A meeting which was attended by over 100 members, that discussed among other things, the Malta 2019 Calendar of events: the National Championships, IFBB Diamond Cup Malta & IFBB
Elite Pro Malta in the weekend of the 19th-21st April at the Dolmen Hotel, Qawra. Without forgetting the International Grand Prix in conjunction with the National competition ‘The Battle’ on the 31 st August.
At this 2019 General Meeting, was also appointed 2019-2020 Committee:
– Ralph Decelis-President
– Blanche Coppola-General Secretary
– Antonella Bianco-Assistant General secretary
– Gianni Grima-Treasurer
– Anthony Meachen-P.r.o.
– Claudine Debono Refalo, Graziella Gerada & Jean Claude Gelfo-Members