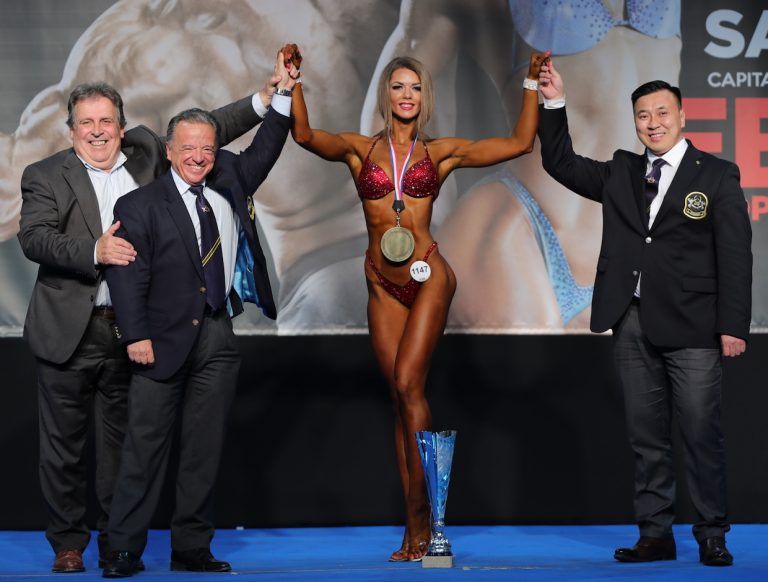 A new star has born: Ukrainian athlete Marina Oborska became in the new overall European Champion in Bikini Fitness discipline, after her victory, yesterday 6th May Sunday, at the 2018 EBFF European Championships.

The current Ukrainian national champion (born in Cherkassy, in 1994) is not a newcomer in the IFBB. She got the Bronze Medal, at the 2017 World Junior & Master Championships (Bistrita; Romania) and the Gold Medal and Overall Junior Title, at the 2017 Arnold Classic Europe. Even, she had a direct battle with the 2017 indisputable star Natalia Lugovskikh, at the 2017 ACE, reaching the Silver Medal, after the Russian champion.

Everything changed in Santa Susanna, yesterday Sunday; when Oborska defeated Lugovskikh by 3 points of difference (10 to 13 points) in the judges cards and became in the new Queen at the Super Tall Class (+ 172 cm). Qualified for the Bikini Super Final, Marina Oborska won the overall title, by majority decision, defeating the other 7 winners and surpassing Marina Barkhudarova (Russia) -the first runner up- by 8 points (6 to 14 points).