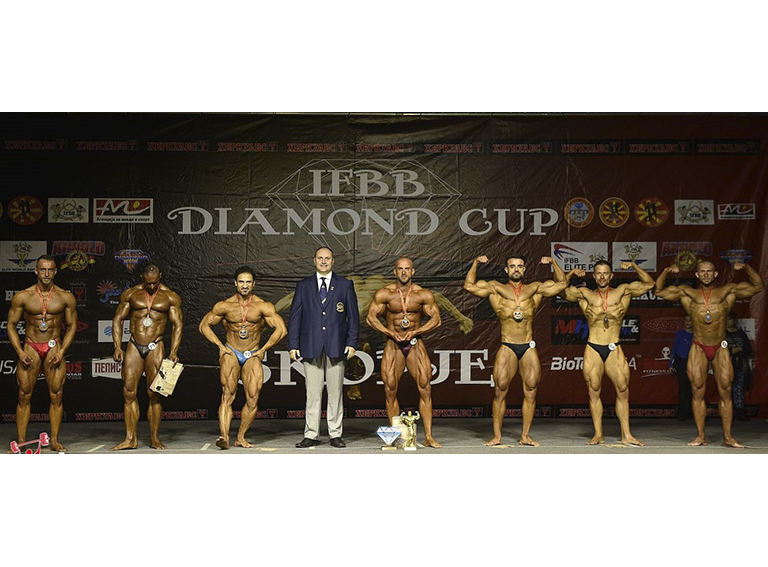 Skopje, the capital of the Republic of North Macedonia hosted a new edition of the IFBB Diamond Cup Skopje, in which the main winners were, Granit Kuleta from Kosovo, in Men´s Bodybuilding, Elizabeth Mihaylova from Bulgaria, in Bikini Fitness, and Kenzie Duran from Belgium, in Men´s Classic Bodybuilding, among others.