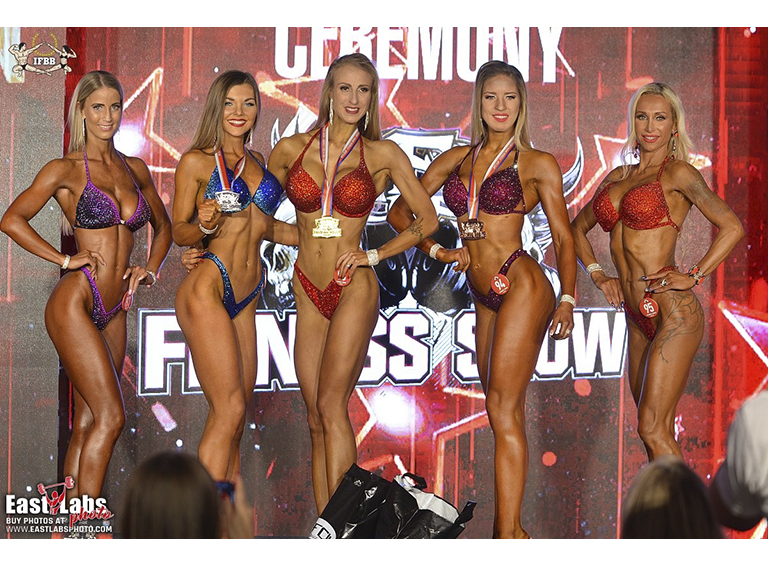 The Brezna Fitness Cup in Czech Republic began its journey as the third event of this year in the Central European country.

The main winners were Libor Vobornik from Czech Republic in Men´s Bodybuilding, Daniel Kunikowski from Poland, in Men´s Classic Bodybuilding, and Alina Wilhelm from Germany, in Women’s Bodyfitness, among others.