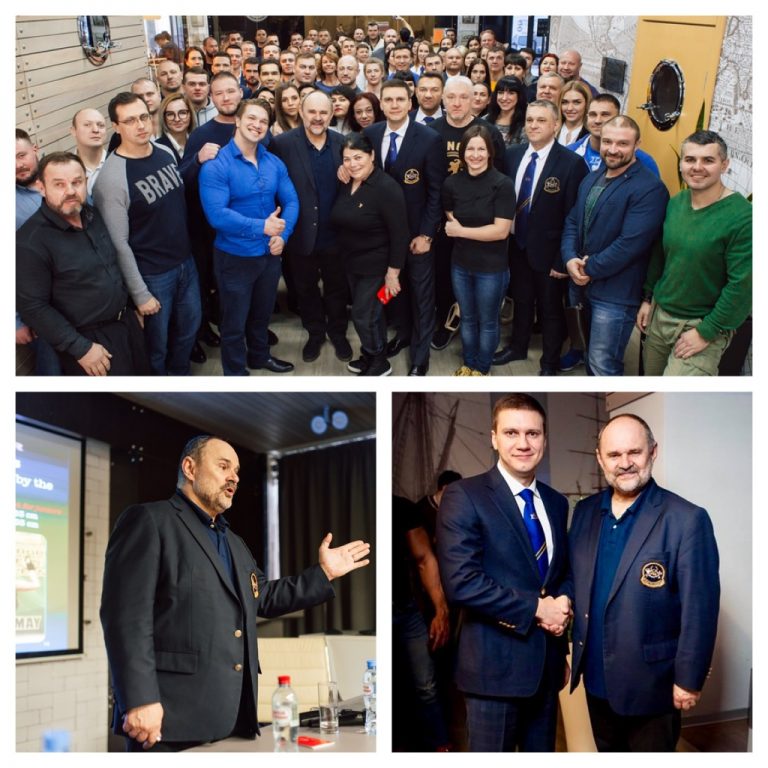 Bogotá has been not the only one hot place for IFBB athletes, during the recent weekend. At the same time, the Russian city of Ekaterinburg hosted a Judge´s seminar, offered by the Chairman of IFBB Judges Committee, Mr. Pawel Filleborn, that became in the seminar with the largest participation ever, in Russia.

Promoted in an excellent manner by international official Anton Girenko-Kotsuba, at the Powerhouse Gym; over 100 athletes, judges and coaches from Russia and Kazakhstan attended this seminar that took over 8 hours, recent Saturday 17th. Mr. Filleborn explained clearly what the judges are looking for, common mistakes from athletes onstage and during its preparations and the right process for judges to score, at the IFBB events.

Ekaterinburg will be, again, the center of attention for IFBB during coming next October 19th – 21st, with the International Grand Prix Russia 2018, included in the World Ranking, and with 15 Elite Pro Cards for the main winners.

Picture: Mr. Pawel Filleborn, with some of the participants in the Seminar (above), and with organizer Anton Girenko-Kotsuba (below).