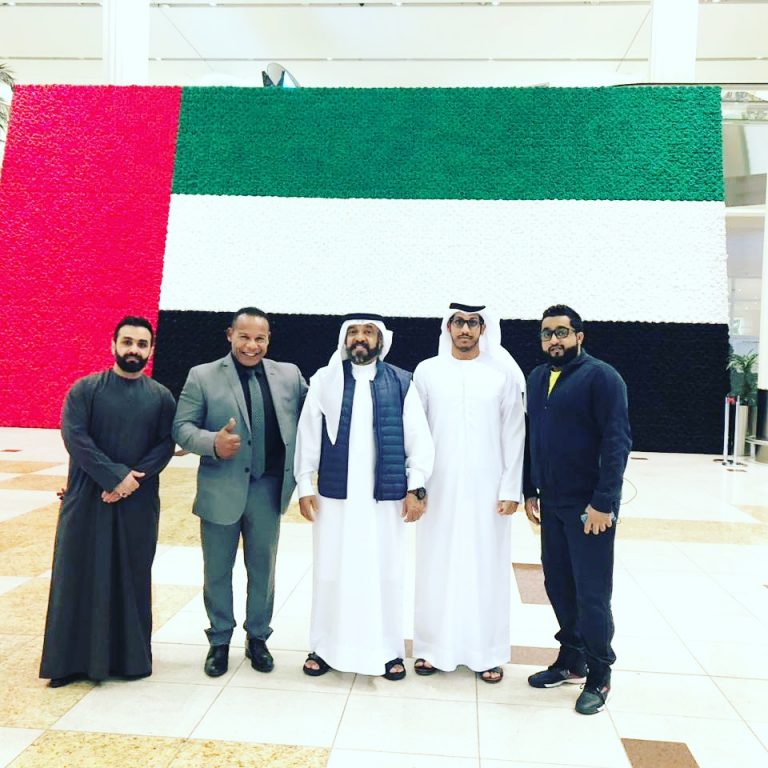 The Training Course Level 2 for Fitness & Bodybuilding organized by the IFBB Academy Dubai (UAE), was held with great success and wide participation, recent February 9th to 10th, at the magnificent Al Bustan Hotel.

Over 30 coaches and trainers took part in this course that had a celebrity as guest: the Egyptian champion El Shahat Mabrouk, 10x IFBB World Champion and holder of the largest international and continental titles, in the world.

The IFBB Academy president, Colonel Abdul Karim Mohammed Saeed, participated in the opening session and in the closing ceremony, joined by El Shahat Mabrouk who distributed the certificates, accredited by the IFBB, to al the participants. Moreover, Mr. Zayed Al-Jallaf -general manager of the Academy- thanked all the lecturers for their outstanding role in the success of the session and the positive spirit represented by the participants. Everything contributed to increasing the exchange of knowledge related to Bodybuilding.

Alongside the UAE, international lecturer Jaafar Ashkanani gave a Course in the Anatomy of the human body and its relationship to exercise, training loads, and proper nutrition before and after training, besides first aid in injuries.

IFBB Academy Dubai continues with its high level of activity and the next session will be held on coming next February 23rd -24th, as well in Dubai.