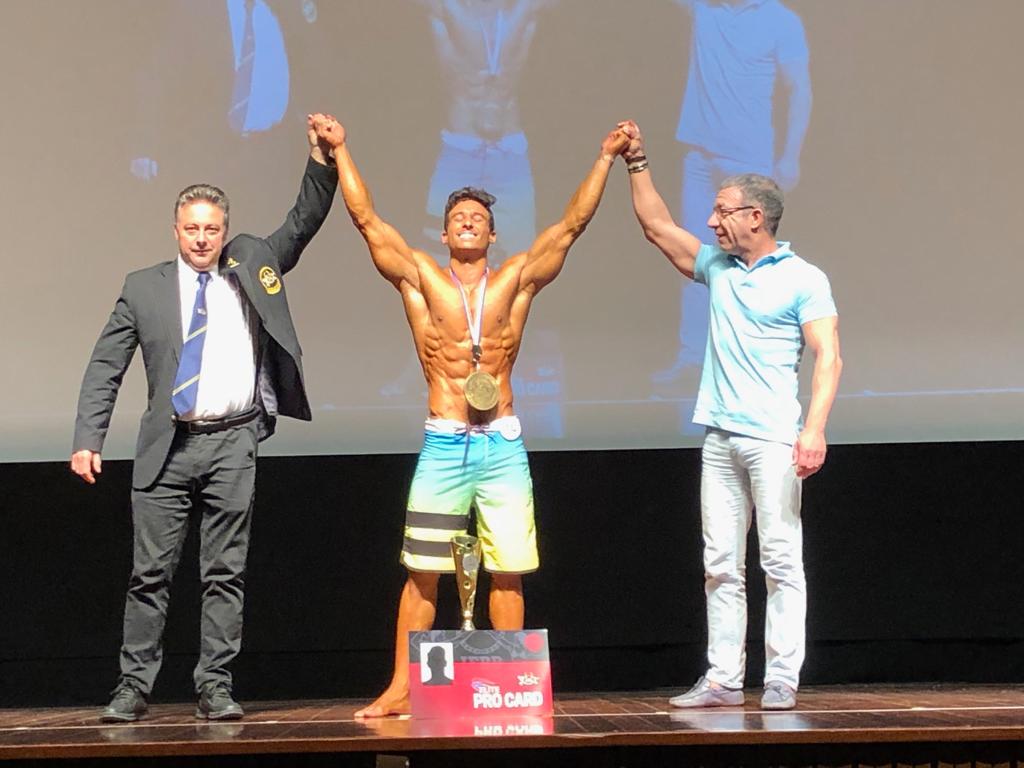 Bodybuilding and Fitness got all the attention in Portugal, during the recent weekend, with the 2019 edition of the Diamond Cup celebrated in Lisbon, organized by the Portuguese Federation chaired by Mr. Vitor Reis.

Besides the important presence of athletes from Europe and others from Asia, América and Africa; the event was attended by important personalities such as the Vice-president of the Portuguese Parlament, Mr. Duarte Pacheco; who joined the IFBB officials during the day of registration and also participated in some of the Awards ceremonies. A supporter of the healthy lifestyle and the sport, Mr. Duarte Pacheco is as well a fan of Bodybuilding and usually, he goes to the gym to lift weights when his busy and hectic schedule allows it. His presence was another recognition to the excellent work developed by the Portuguese Federation that also got important medals and titles, not only in this contest but as well in the recent seasons.