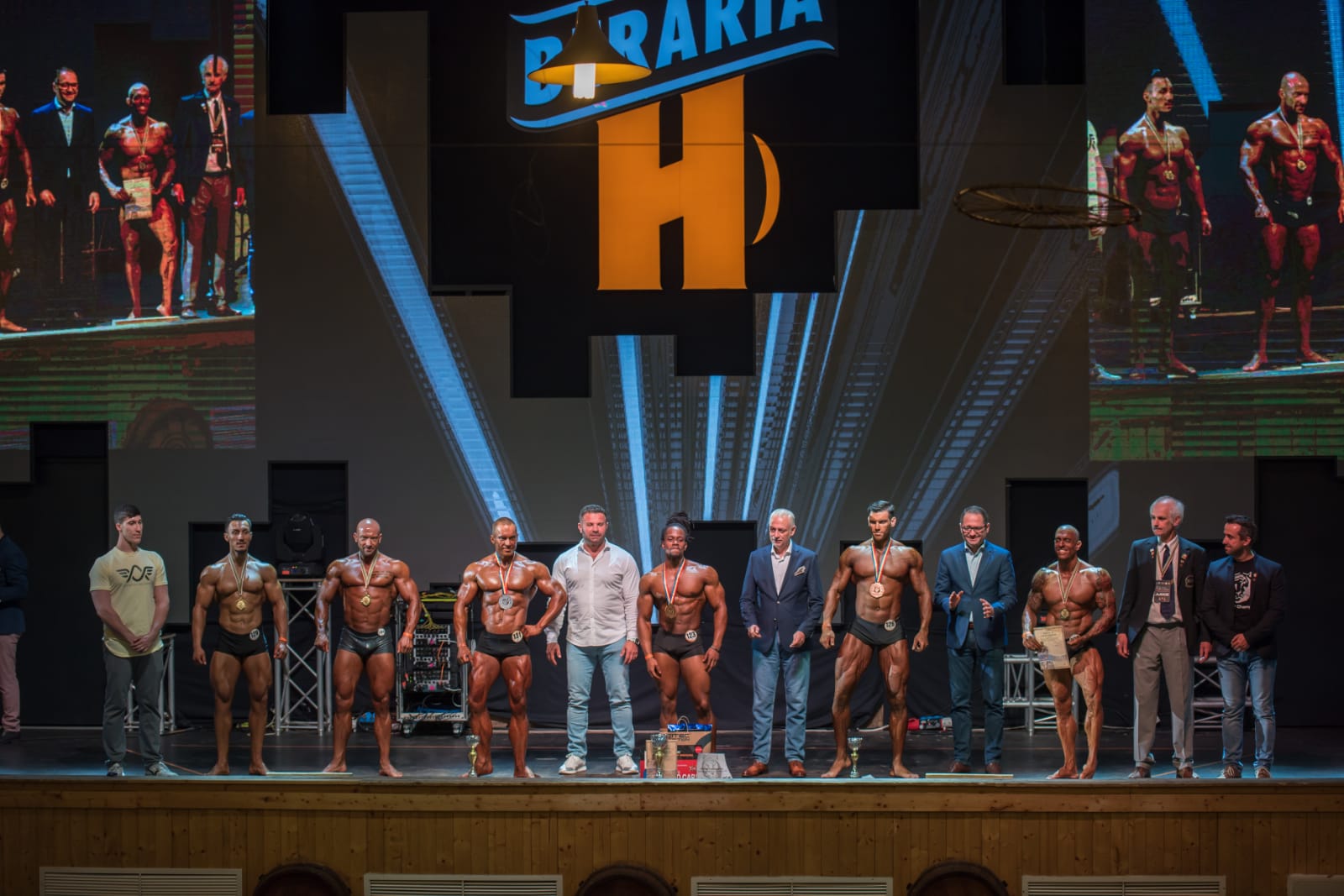 The fantastic edition of the 13th. Tiger Classic & Diamond Cup Romania celebrated in Bucharest, on Saturday 11th, offered important moments for Bodybuilding and Fitness with up to 13 athletes winning the Elite Pro Card onstage, with its fantastic bodies.

The event, organized by Mr. Mihai Tigora had the full support of the Romanian National Federation (FRFC) chaired by Mr. Gabriel Toncean, bringing a fantastic team composed of 53 international athletes and 10 officials and judges that proves the dynamic capacity of the FRFC to represent the country. This situation was not ignored by the Ministry of Youth and Sports, with the presence of the Minister, Mr. Bogdan-Constantin Matei and the General Secretary, Mr. Adrian Nedelcu; in the morning session of the championships, and participating in some of the awards ceremonies.

Another step forward for Bodybuilding and Fitness in Romania, perfectly represented by executives as Mr. Toncean and Mr. Tigora; already working in the next coming projects.